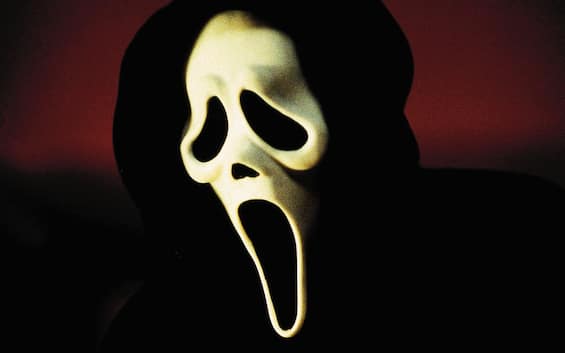 Melissa Barrera was a guest of the Toronto International Film Festival during which she gave an interview to Collider revealing some details on the synopsis of the sixth chapter of Scream.

melissa barrera, the statements of the actress

The new film in the franchise will be set in New York. The actress has revealed the location of the film providing a first look at the plot that will see the fearsome protagonist again at work.

Melissa Barrera told Collider: “It’s twenty times more terrifying. It’s awful. Because you see in a city like New York how everyone is busy with their things and when someone screams for help, no one comes to the rescue ”.

The actress added: “Nobody comes to help them, you know, like everyone is thinking ‘I’m not in the way.’ So it’s terrifying, why you are being chased by Ghostfacebut you also see humanity and how it reacts in such a situation ”.

The film was directed by Matt Bettinelli-Opin And Tyler Gillettwhile the screenplay was edited by James Vanderbilt And Guy Busick.

Filming is over and the theatrical release date has been set for March 31, 2023.