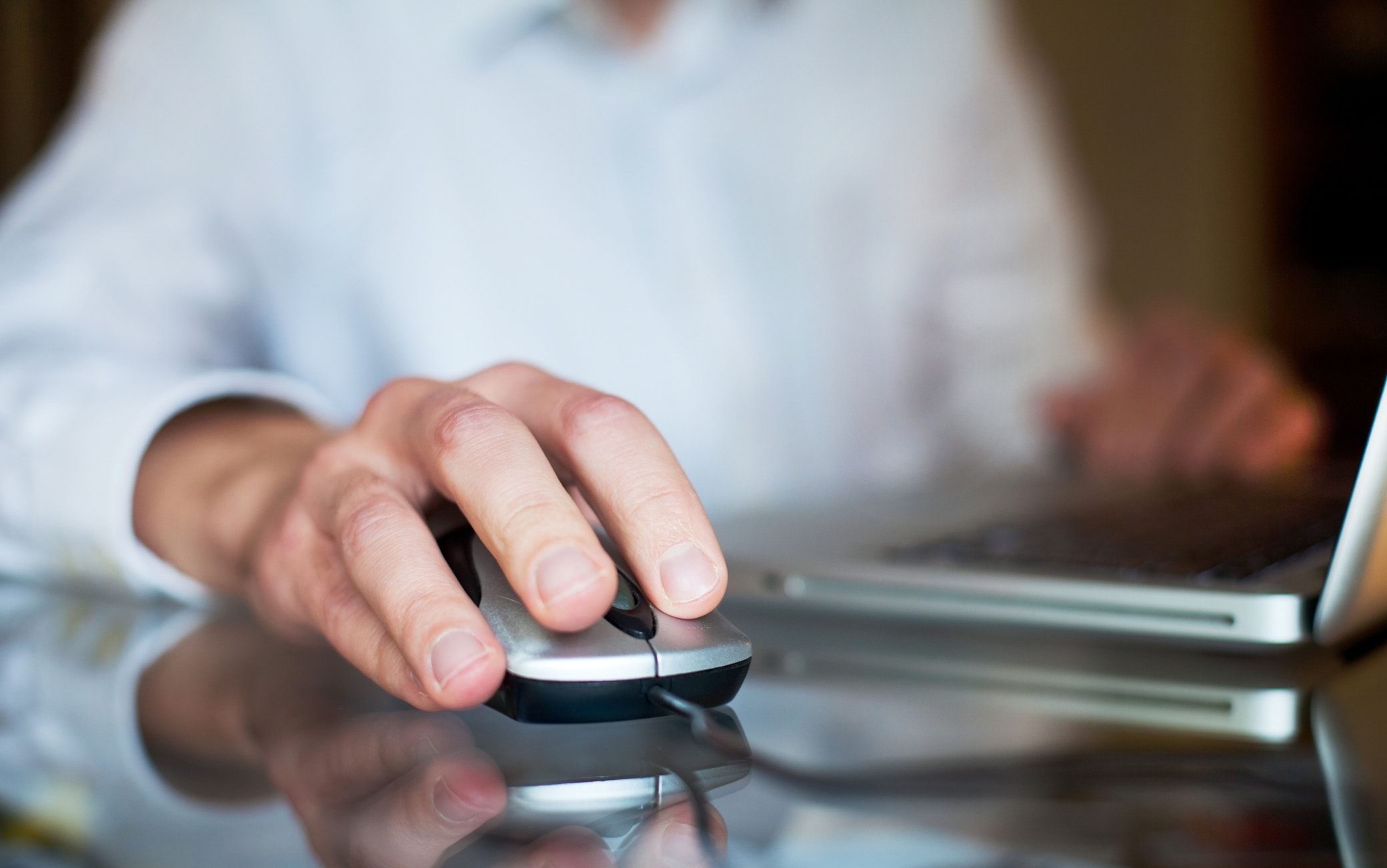 Russia continues to block sites and social networks and citizens are looking for different solutions to be able to continue using their profiles and surf the net freely. According to SensorTower data compiled for CNBC, the top 10 VPN apps in the App Store and Google Play Store in the country collectively saw nearly 6 million downloads between February 24, the day the invasion of Ukraine began. , and March 8. Since midnight on March 14, Instagram has also been added to the list of “restricted access” sites, published by the telecommunications manager Roskomnadzor. Facebook and Twitter were already on the list. The photo social network is accused of spreading calls for violence against the Russians after the invasion of Ukraine (THE SPECIAL – VIDEO).

To get around Russia’s strict internet controls, citizens are turning to private networks. VPNs, in fact, can mask the identity and location of an internet user to help them access blocked websites and services. In the last period, compared to 13 days before the start of the war, there was a 1,500% increase compared to the search and download of the top 10 VPN apps. The Virtual Private Network (virtual private network, ed) allows you to stay connected to the internet and ensures anonymity and therefore maximum privacy. The service is normally aimed at a type of user for emergency situations. For example, the most structured companies turn to it to ensure safer smart working for employees. It is totally legal and all the devices involved can be located in different parts of the world.

How the VPN works

The data traffic is directed to the servers of a company which then takes care of conveying it in confidential mode to the destination. If, normally, each PC connects to the internet via a unique IP address related to a router, putting a label on all the traffic generated, a VPN allows you to lose your personal label and therefore you cannot trace back to the PC or router. which generated every online activity. There are free or paid services and different types of private networks. For example, site-to-site VPNs are usually used by companies that have multiple locations and which in turn host the network nodes. Remote VPNs are more suitable for smart working activities. With the Trusted VPNs, the Internet Service Provider manages the channels (tunneling) of the data traffic with agreed security properties. Secure VPNs increase the security threshold by leveraging advanced encryption protocols. Hybrid VPN is a mix of Trusted VPN Secure VPN.

What can be done with a VPN

With a VPN, for example, you can subscribe to Netflix or Amazon Usa even while in Italy. You can protect communications and block any attempt to track our online traffic. Above all, it allows you to bypass any blocks activated on censored websites or domain names (DNS). In countries where censorship is in force, such as China, virtual private networks are the only way to freely access content or services offered by the Web.

The Internet has been subject to censorship in Russia for years. So far, major US platforms such as Facebook, Twitter and Google have still been available for free, unlike China where they are completely blocked. Social networks and the American search engine, however, have operated under the threat of being blocked, especially if they host content perceived as critical of the Kremlin. President Vladimir Putin has tried, on several occasions, to strengthen control of the internet in Russia. In 2019, the “sovereign internet” law was enacted in the country, which gives authorities broad powers to try to disconnect the internet from the rest of the world. At the time, Russia said the law was designed to improve its protection against cyber attacks.

Data on VPNs in Russia

According to reports from CNbC, VPN company Surfshark said that its weekly sales in Russia have increased by 3,500% since February 24, with significant peaks between March 5 and March 6, when Facebook was blocked. Meanwhile, Twitter has launched a version of its website on Tor, a service that encrypts Internet traffic to help mask users’ identities and prevent surveillance.