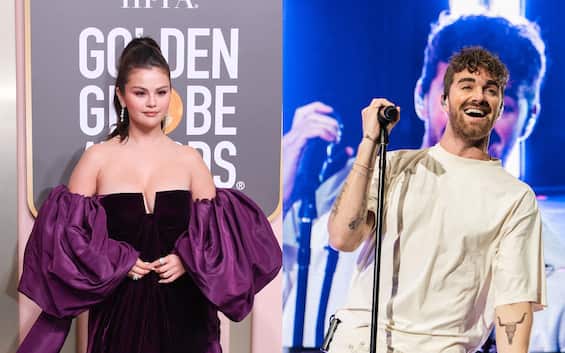 U.S. Weekly revealed that Selena Gomez (PHOTO) And Drew taggart they would have started dating, at the moment no confirmation from the two directly involved.

Has a new love blossomed? According to what was reported exclusively by the magazine, the pop star and Drew Taggart, a member of the American duo The Chainsomkersthey would be dating. According to the words of an insider, the couple would be getting to know each other by spending time together between cinema And bowling.

At the moment the producer and Selena Gomez have not released any statement to confirm or deny this rumor.

Selena Gomez is among the most popular actresses, singers and models in Hollywood with great success on social media, in fact her Instagram profile counts more than 371,000,000 followers.

Over the years Selena Gomez has climbed the charts with hugely successful singles, among them Same Old Love, Kill Em with Kindness, Back to You And Lose You to Love Me.

Among the most famous songs of the duo The Chainsmokers we find #Selfies, Closer with Halsey, Something Just Like This with i Coldplay, Call You Mine with Baby Rexha And Family with Kygo.