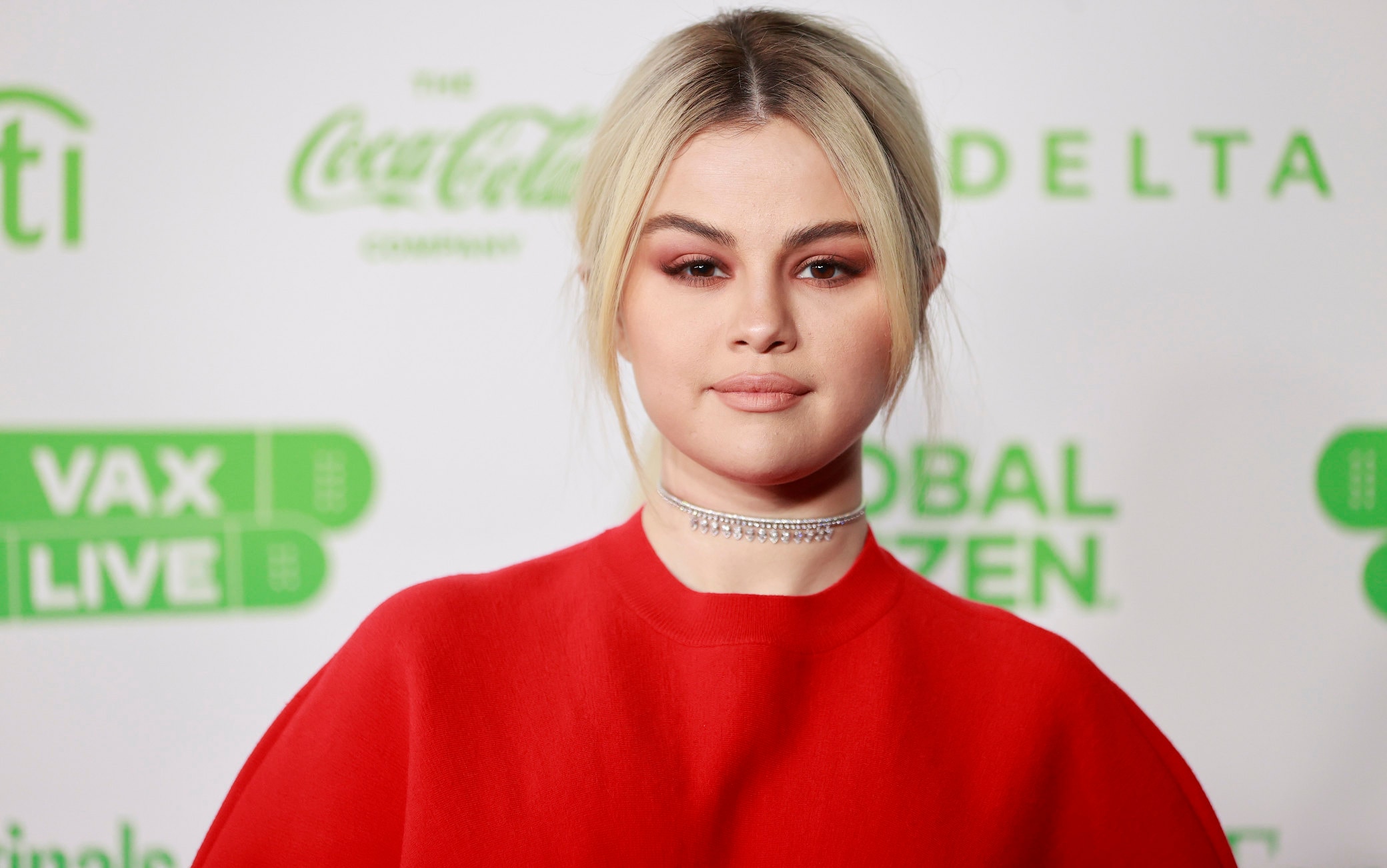 Selena Gomez together with her mother, Mandy Teefey, launched an interesting and innovative project dedicated to the very delicate topic of mental health.

It’s called WonderMind and it’s “a media company that focuses on mental health in a way that has never been done before,” as the magazine defines it. Entrepreneur.

The American singer, actress and entrepreneur has always been an activist on the mental well-being front, giving her own contribution to the issue and helping to raise awareness of how much the comparison, conversation and the breaking down of clichés relating to the psychological state are fundamental. , Today more than ever.

To raise awareness in a profound way, she became a spokesperson and “testimonial”, speaking openly about her own experience, her own history of mental health. She has never made any secret of her depression and anxiety, partly stemming from the stress caused by the lupus she suffers from. He also revealed that he was diagnosed with bipolar disorder.

In 2017, the actress underwent a kidney transplant which aggravated her mental state. “I have been to one of the best mental health hospitals in the United States, McLean,” she said in April 2020 during the show held by Miley Cyrus on Instagram, Bright Minded. “After years of different things happening to me, I realized that I was bipolar. And it helped me learn more. This pathology is not scary if you know it, ”said Gomez.

It should also be noted that in every sponsorship agreement and for each of her signature placed on any business sheet, Selena Gomez always requests the insertion of a clause concerning charity in the field of mental health.

“Each person has their own mental health journey. If we ignore them, embellish them or hide them from the world, it doesn’t change the fact that they are very, very real, “Selena Gomez said in the WonderMind press release.
“WonderMind is extending a broader mental health conversation that began for so many during this pandemic.”

Selena Gomez announced in these hours WonderMind, a media company that the celeb has inaugurated together with the mother producer and CEO of Kicked to the Curb Productions and Daniella Pierson, the CEO of The Newsette (female empowerment company).

“Once I figured out what was going on in my mind, I found purpose. And, over the years, I gained self-confidence. Not like ‘oh, how cute I am’ but that confidence that I know what I’m talking about. . Throughout my career, I’ve always tried to lend my voice to things that matter. And I have to give my mom credit for that because she taught me everything, “said the star about her new project that is out of school. from the artistic fields in which it is usually active.

WonderMind will make its online debut in 2022 and will be a space aimed at destigmatizing mental health. It will debut on the web in February 2022 with a mission very precise: “democratize and destigmatize mental health”.

It will offer a newsletter on a daily basis full of useful information, food for thought and inspiration; a weekly podcast and physical tools designed to enhance the mental and general well-being of individuals.

The podcast includes chats with therapists, politicians, athletes, teachers, stars and mental wellbeing experts, with the aim of making all those suffering from mental disorders feel less alone and above all in the hope of giving them an incentive and the tools to improve. your situation.

To enrich the work team behind WonderMind there is a group of qualified therapists.

“A network of podcasts and daily articles with tips, resources, interviews and innovative tools for mental training. There will be partnerships and the development of intellectual properties, such as books and essays, which can be transformed into potential TV series and films ”, these are the words of the official presentation of the project.

The year in which WonderMind sees the light, 2022, is not a coincidental year: after the last months of the health emergency, mental health has been severely tested all over the world. The pandemic has exacerbated problems with stress, anxiety, insomnia and depression.

The psychological effects that the pandemic has generated and will generate on individuals, in particular on young people and on people who are psychologically more fragile or more exposed to the economic crisis resulting from the health emergency, are worrying, as reported by a focus of the Veronesi Foundation.

“Several studies have considered the effects of Covid-19 on the psychic sphere. According to the results of a study carried out by the Department of Biomedical Sciences of Humanitas University, the Covid-19 pandemic has significantly impacted the psychological and emotional sphere of individuals. This preliminary study, based on a sample of 2,400 people, found that during the pandemic period 21% of respondents noticed a worsening in relationships with partners and 13% with their children. Furthermore, 50% of the sample revealed that they had suffered an increase in perceived fatigue while carrying out work activities and 70% of the students instead declared a significant drop in study concentration ”, reports the Veronesi Foundation.

The initiatives that promote mental health embraced by Gomez

In July 2020 the singer, actress and entrepreneur (launched the beauty line Rare Beauty) inaugurated the founding of the Rare Impact Fund, an initiative that is committed to raising 100 million dollars over the next decade to provide access to health services in the US communities that are not well served in this sense.

Even a year later, in 2021, his commitment to psychological well-being did not fail. “If you are suffering, know that you are not alone. Educating myself about mental health has changed my life and it can change yours too ”. With these words accompanying a post on her Instagram profile, the popstar announced in May 2021 that she had joined the # MentalHealth101 initiative, promoted by her beauty brand, Rare Impact.

That initiative had already introduced Selena Gomez to the world of mental health, transforming her into a friendly voice offering advice to followers to take care of their psyche. As the initiative promoted by the star’s cosmetics brand pointed out, the alarm bells should never be underestimated. First of all, anxiety and depression. And never feel at fault or wrong: it is part of human nature and, although many hide it due to a non-acceptance of the thing (even if we are in 2021, almost 2022), almost all of them suffer, have suffered and / or will suffer from anxiety and / or depression in the course of one’s life. After the advent of the pandemic, one could even remove that from the previous sentence almost, “alas”.