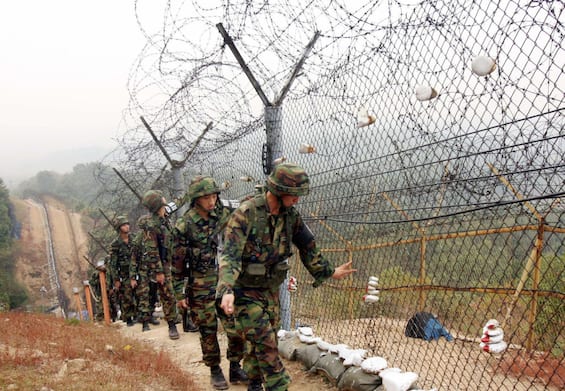 The tension between Seoul and Pyongyang continues. The assembled South Korean Army Chiefs said that “North Korea fired around 170 artillery rounds in the ‘buffer zone’, in violation of the 2018 Inter-Korean Agreement”. The South Korean news agency Yonhap reported. Military sources also specified that the missile tested yesterday by North Korea towards the Sea of ​​Japan flew for about 700 km at an apogee of about 50 km at the maximum speed of Mach 6, six times the speed of sound. “Such continuous provocations by North Korea are acts that undermine peace and stability not only on the Korean peninsula, but also in the international community”, complained the South Korean leaders, also cited by Yonhap.