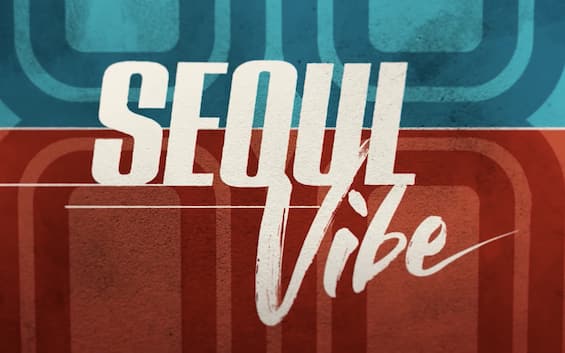 Set in the 1980s, Seoul Vibe – The ultimate chase is a crime action film coming out on Netflix (also visible on Sky Q and through the app on Now protagonists Stick). In the past few hours, the YouTube channel of the streaming platform has distributed the official trailer giving a first look at the work.

Pursuits and action are at the center of the movie released in the past few hours, in the cast Yoo Ah-in, Ko Kyung-pyo And Lee Kyoo-hyung. The trailer has garnered excellent acclaim from the public receiving numerous comments and more than 100,000 views on Youtube.

At the same time, the official Netflix site distributed the synopsis of the film, this is the text: “In the days leading up to the Seoul Olympics of 1988a team of undercover pilots and mechanics tries to dismantle a massive money laundering ring.

Finally, Netflix (also visible on Sky Q and via the app on Now protagonists Stick) has announced the release date of Seoul Vibe – The ultimate chaseor the August 26.