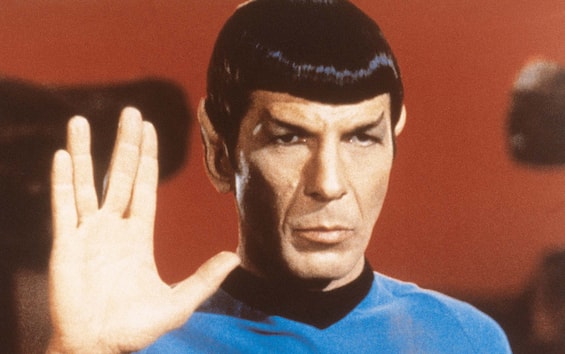 In 1964 Gene Roddenberry proposed the series to NBC Wagon Train to the Stars, an early version of Star Trek. However, his creature did not immediately convince the network executives, who commissioned him a second pilot episode to be shot keeping in mind their indications. The episode, less attentive to the philosophical aspect and more focused on adventure, this time broke the hearts of the NBC leaders who finally commissioned a first season of the Star Trek that we all know.

On September 8, 1966, it was then broadcast in the United States The human trap, the first episode of a series that over time would become iconic, to the point of generating one of the longest-running sci-fi franchises ever. 56 years later, Star Trek has now become so important to fans that they have a day dedicated to it. In fact, on September 8th of every year, Spock and his companions come into the world, but how to prepare for the anniversary, which this year promises to be more special than ever?

It would be wrong to reduce Star Trek to the rank of a simple series. In more than half a century, the universe created by Roddenberry has expanded, even including film adaptations and transpositions to cartoons and comics. The crew of the Enterprise have traveled extensively with an ever-growing following and the annual celebration of September 8 has acquired more and more importance over time.

This year, Star Trek Day is particularly special for several reasons. In 2022 the forty years of the feature film are celebrated to begin Star Trek II: Wrath of Khan directed by Nicholas Meyer and beloved by fans also for the space dedicated to one of the most beloved antagonists: the cruel superman Khan, a genetically modified terrestrial and Shakespearean in his being tragic in his own way.

But there is also another reason not just to make this Star Trek Day unique for all lovers of the franchise: it will be the first September 8 without Nichelle Nichols, the legendary Lieutenant Uhura, who passed away on July 30 this year in 89 years old. The interpreter will be properly celebrated on this special day.

The Nichols tribute will be the most emotionally moving moment of this Star Trek Day main event at the Skirball Cultural Center in Los Angeles. From there a series of connections will then depart from other US cities, where various augmented reality sets have been set up that will allow you to immerse yourself in an unprecedented way in the places of the series and other surprises are also prepared. For those who could not be present, even for geographical reasons, everything will be available in live streaming (all the information in detail can be found here, on the official website of the event). Happy Star Trek Day and, as Spock would say, “Long life and prosperity” everyone.