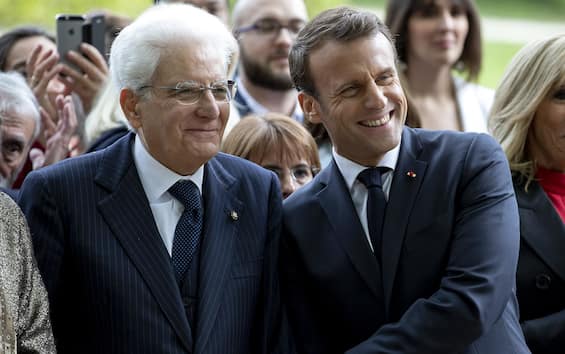 “Exactly one year ago, we sealed the union between our two countries with a treaty. On this day, I send a message of deep friendship to the Italian people”. Emmanuel Macron tweeted his memory of the signing of the Quirinale Treaty early in the morning, adding a long video in which he recalls the day of November 26, 2021 in Rome. Immediate response from Sergio Mattarella, always on Twitter: “A year ago France and Italy made the solemn commitment to work even more closely together. The Quirinale Treaty relaunches an intense and authentic friendship between our peoples, which must be nurtured in the common interest of the two countries and, together, of the EU”.

A deep friendship that no friction can scratch. After the criticisms of French Interior Minister Gerald Moussa Darmanin during the European Council on migrants, the Elysée seems to want to reiterate, in agreement with the Quirinale, that the relationship between the two countries is solid. Minister Matteo Piantedosi also confirmed this: “Very normal and very good relations with France, there was no need for clarification”.