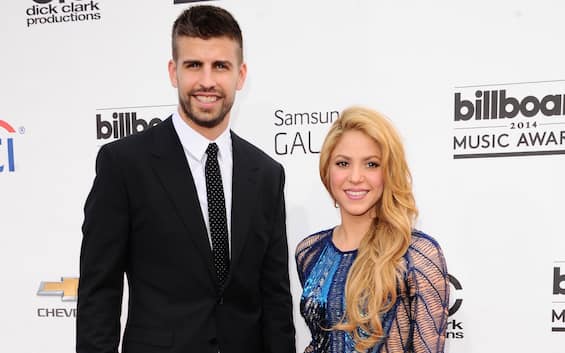 Continue the remote battle between Shakira And Gerard Pique. After the publication of the song, in collaboration with Bizarrap, in which the Colombian artist aimed digs at the former Barcelona footballer and his new girlfriend, the sportsman is now conquering the scene.

The Corriere della Sera has in fact reported the news according to which Gerard Piqué would have signed an agreement with the Casio brand, mentioned in the lyrics of the song.

Gerard Piqué: “a casio is forever”

An earthquake that has shaken the music industry and the world of gossip, Shakira and Gerard Piqué are among the protagonists of the gossip chronicle these days. The singer has spoken of the end of the relationship with the father of her children, Milan And Sashaborn in 2013 and 2015, in the song Shakira: Bzrp Music Sessions, Vol. 53.

The artist (PHOTO) has sung: “You swapped a Rolex for a Casio / Go speed up, slow down / Ah, lots of gym but train your brain a bit too”.

Shakira’s words had an impressive echo making the song viral on social media and beyond, in fact, just think that the official audio of the song currently counts beyond eighty-nine million views on YouTube.

The Corriere della Sera has now reported the second that Gerard Piqué would have taken part in a live video of the Kings League showing a Casio watch and then announcing the signing of an agreement with the Japanese brand.

The sportsman would also have declared: “This watch is for life”.