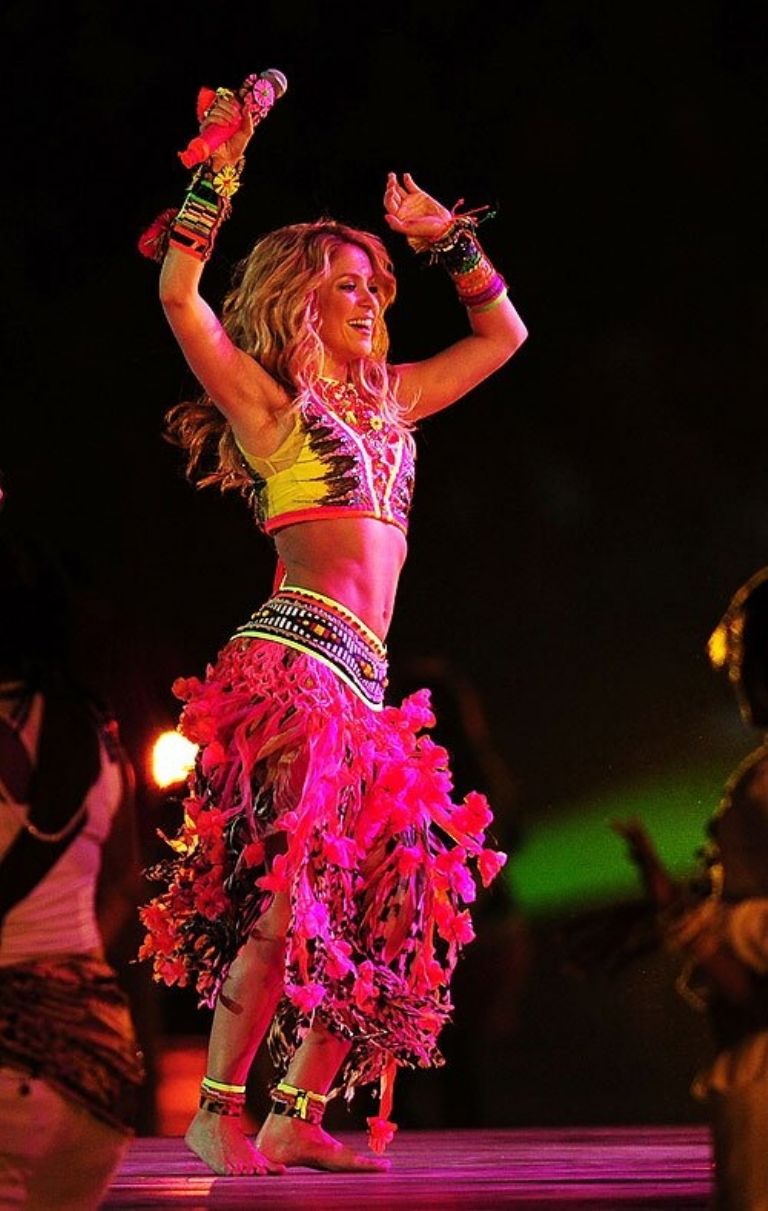 The hit song Waka Waka (This Time for Africa), of the Colombian rock star Shakira, has reached the milestone of three billion views on YouTube.

The song, recoded as the official track of the 2010 FIFA World Cup, presents the star of 43 years with the South African band Freshlyground.

Taking to her Instagram account on Tuesday, the singer from Girl like me posted a short video clip for the song and expressed gratitude to fans for making it such a huge hit.

“That’s amazing! I just saw that Waka Waka has reached 3 billion views on YouTube! Thank you all for dancing alongside me in a video (and song) that brought so much joy to my life.”Shakira wrote.

Shakira met and fell in love with his partner, the Spanish soccer star Gerard Piqué, while filming the video of Waka Waka in 2010. Since then, the couple have become parents of two children, Milan eight years old and Sasha of six.

Waka Waka Not only has she survived the years, but she has also gained new fans, such as the daughter of Prince William and Kate Middleton, Princess Charlotte, who declares herself a fan of Waka Waka.