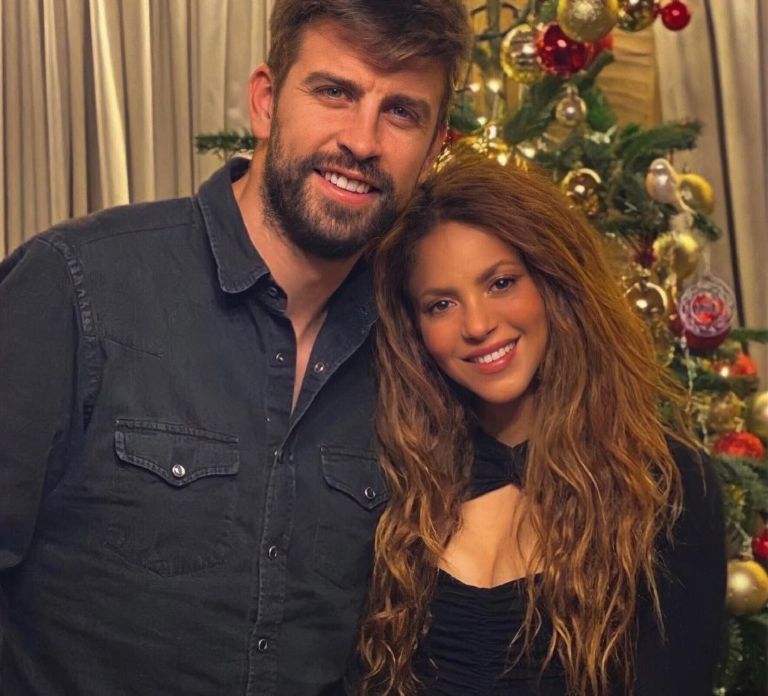 Since he parted ways with Gerard Piqué, Shakira had not provided interviews to discuss the subject. Finally, the Colombian singer provided an exclusive note for Elle Spain, where she was inevitably consulted about it. The artist considered it “very difficult to talk about this” and she began to tell how she managed to go through it: “I remained silent and just tried to process everything.”

He also assured that “he is still” “going through it” and that “it is not like a normal separation” for being “in the public eye”. Shakira He made it clear that his priority is his children and that it has not been easy for any of them. “I have paparazzi camping out in front of my house, 24/7. And there is no place where I can hide from them with my children, except in my own house. You know, we can’t take a walk in the park like a normal family or go for ice cream or do any activity without photographers following us,” he expressed.

As to Sasha Y Milan, clarified, “I have tried to hide the situation in front of my children. I try to protect them, because that is my priority in life. But then at school, they hear things from their friends or come across unpleasant news on the internet, and it just gets to them, you know? It’s really upsetting for two kids who are trying to process their parents’ separation.”

This whole situation has not been easy due to the media treatment of the separation with Pique. “What is also real is the disappointment of seeing how something as sacred and as special as I thought the relationship I had with the father of my children has been vulgarized and cheapened by the media,” she explained. Let’s remember that the singer also had her father in ICU, so she has been “fighting on different fronts.”

Although it was expected, the singer said it in her own words: “it is probably the darkest stage of my life”. Nevertheless, Shakira She confessed that what has helped her move forward is thinking “of all those women around the world who are going through difficulties, who are going through a situation as bad as mine or as difficult as mine or worse”; and the music of course. “My engine,” she assured.