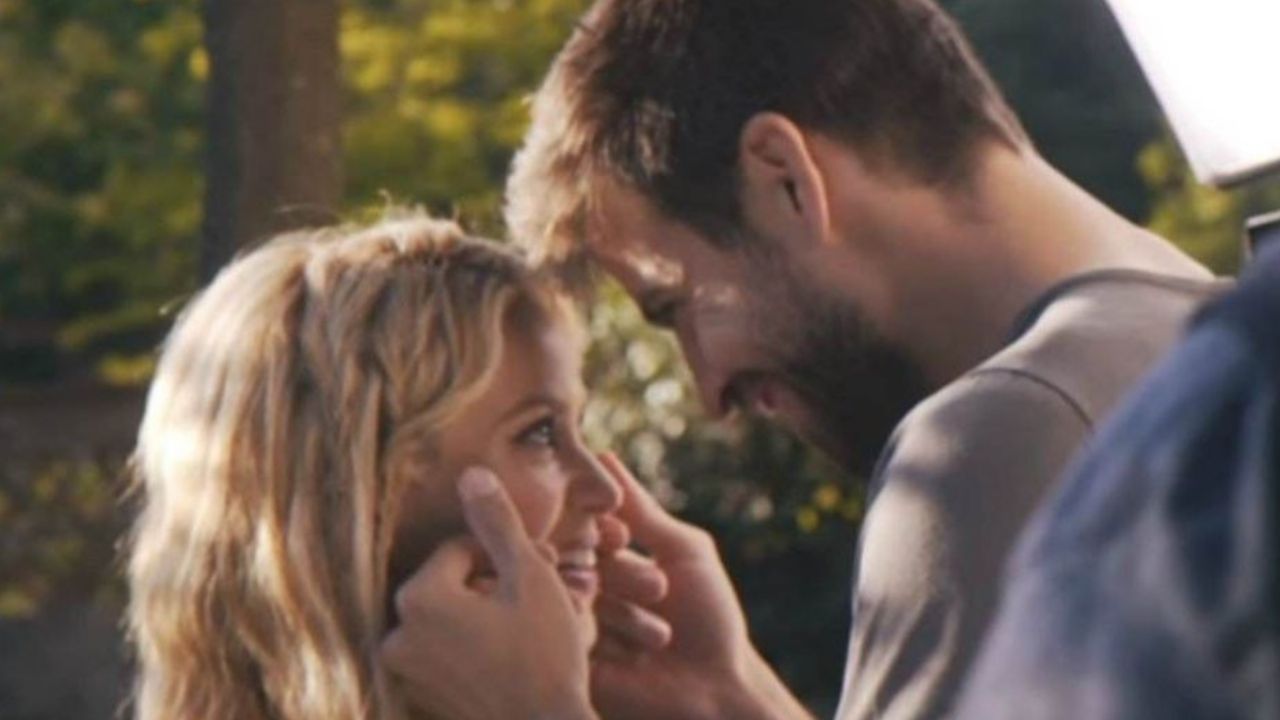 According to reports, Shakira tried to salvage her relationship with ex Gerard Piqué after finding out about his affair with the public relations student Clara Chia Martin.

However, the player Barcelona came back with Marti after she made an effort to make him jealous by dating another man.

the journalist Marisa Martin-Blazquez said, according to Brand Magazinethat the sports star and Martí have been dating for a year while Piqué was still dating the creator of the Waka Waka.

“When Shakira discovers the infidelity, she thinks it is something temporary, they talk and commit to strengthening their relationship”added the journalist.

But Marti started dating another guy and turned the situation around after learning that Shakira had given another chance to her relationship with Pique.

“She (Clara Chia) felt bad and got involved with a boy, and when Piqué found out, he got itchy and resumed the relationship”revealed Martín-Blázquez.

After which, the footballer ended his 12-year relationship with the mother of his two children, Sasha Y Milanand also informed his parents about the decision.

“Piqué informs them that his relationship with Shakira is exhausted and that the children are an added difficulty, the parents urge him to divorce”Martin-Blazquez said.

Later, he introduced his new love to his parents and cut ties with Shakira and the two announced their separation in June without revealing the reason for their separation.

Piqué made public his relationship with Marti after he was seen getting intimate with her at the festival Summerfest Cerdanya in Catalonia only two months after the separation of Shakira.