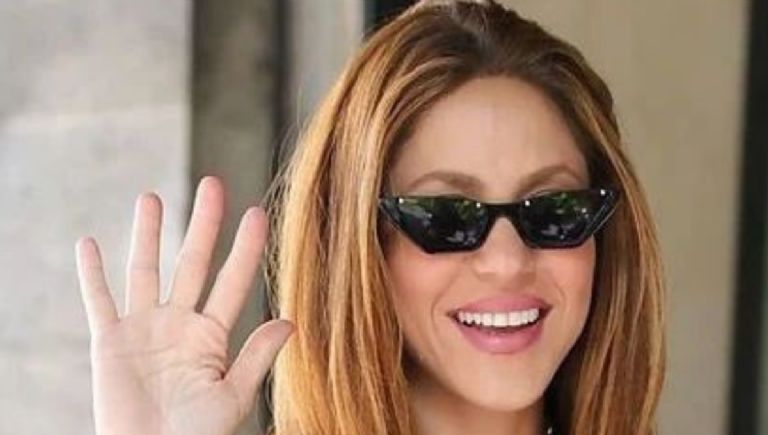 Colombian singer Shakira 45 years old has more than one front to attend to. In addition to the negotiations for the custody of her two children, Milan and Sasha, after the break with Gerard Piquéthe artist must face an accusation from a 30-year-old who claims to be her unrecognized son.

This situation came to light when the Colombian actor Santiago Alarcón denounced that a young man named Óscar Galeano harassed him saying that he is his son with the singer. But the truth is that the actor and Shakira they do not know each other personally and there is no way that this statement is true.

The impostor who claims to be the son of Shakira, He has lived in Canada for more than 15 years, has 11 siblings and was born in Bogotá from the marriage of Gladys Galeano and Pedro Agudelo, on October 28, 1992. For his part, Santiago Alarcón has already initiated legal action and sued him for 800 million pesos for damages.

Shakira until now he had remained silent, but his press officer, Rodrigo Beltrán, spoke with El Heraldo de México and commented: “Shakira does not know Santiago Alarcón, and her only children are Milan and Sasha” while asking public opinion ” not to fall into this type of false speculation without any foundation”.

The truth is that the young man does not stop and recently gave several interviews to Colombian programs in which he said that he came into contact with Shakira, she agreed to give him guardianship but something went wrong in the process and that is why she is now claiming. “I did that guardianship without a lawyer and I did it to do it, I trusted a person who told me… so I didn’t do it right,” said Óscar Galeano.