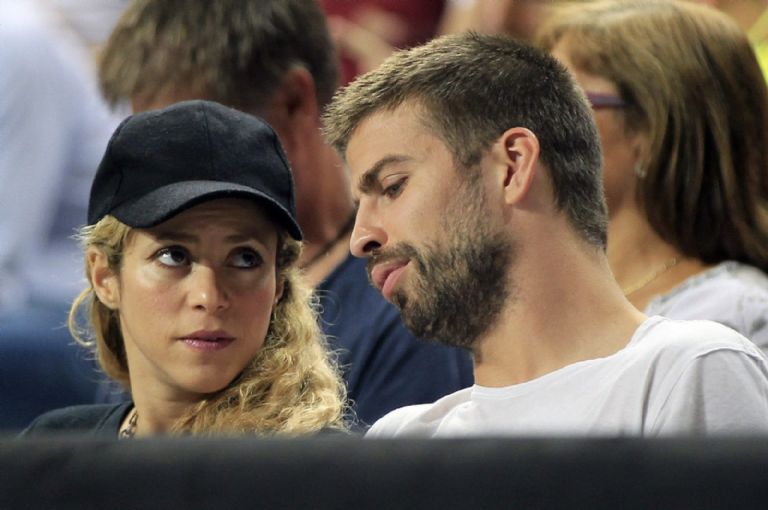 Colombian singer Shakira 45 years old announced more than two months ago his divorce with Gerard Piqué but the negotiations have not come to an end and therefore both continue to monopolize the covers of all the media. The custody of your children is the big issue to resolve.

In the meantime Shakira She is still focused on her career and this week she was recording her new video clip with Ozuna in Barcelona, ​​which triggered the attention of her fans who waited to see her for hours outside the locations. For her part, Gerard Piqué is shown at events with his girlfriend Clara Chía Martí.

The truth is that things between Shakira and Pique They had been pretty bad since before announcing the separation and they hardly lived together anymore. Now that the divorce is official, the singer is expected to pack her bags and move to Miami, where she would like to live with her children.

But there are still things that he has not sinned and that are in possession of Gerard Piqué like the 5 Grammys that Shakira he has won throughout his career. These are two for Best Latin Pop Album, two for Best Pop Vocal Collaboration and one for Best Latin Rock, Urban or Alternative Album.

According to the journalist Jordi Martin, the statuettes, which are very important for Shakira are in a glass case in the office of the Kosmos company which has Gerard Piqué and in which he works with his girlfriend Clara Chía Martí. From the singer’s environment they assure that the soccer player is using these objects to pressure her ex and get a better custody agreement for her children. We’ll see if he manages to get them back!