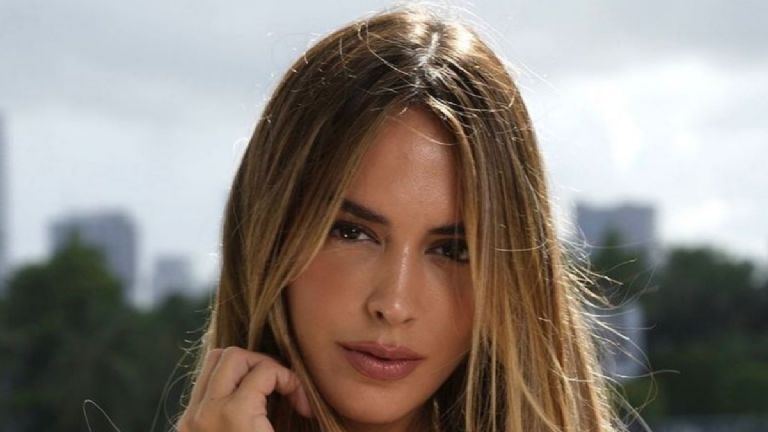 The Venezuelan model Shannon from Lima 32-year-old is one of the most followed women on social networks where she accumulates more than two million followers from all latitudes and owns an enviable silhouette product of her perseverance with physical exercise and good nutrition.

Shannon de Lima tShe is also known by her ex-partners as the singer Marc Anthony and the soccer player James Rodriguez. She has a consolidated career in the artistic world but began her journey when she was a finalist in the Miss Earth Venezuela and Sambil Model beauty pageants.

Over time, Shannon from Lima It has been the face of important advertising campaigns for international brands and has marked a presence on the most prestigious catwalks. His current fortune is estimated to be around one million dollars. The truth is that getting to where he is today was worth a lot of effort, perseverance and study.

Shannon, In addition to modeling since she was little due to her talent and innate beauty, she studied three courses in Social Communication at the University of Santa María and then tried other academic horizons such as Interior Design and interpretation.

Once he left adolescence Shannon from Lima She moved to the United States and that caused her to put aside her studies to focus on her modeling career. With the passage of time, she also became a businesswoman and today she runs a line of cosmetics and women’s clothing.