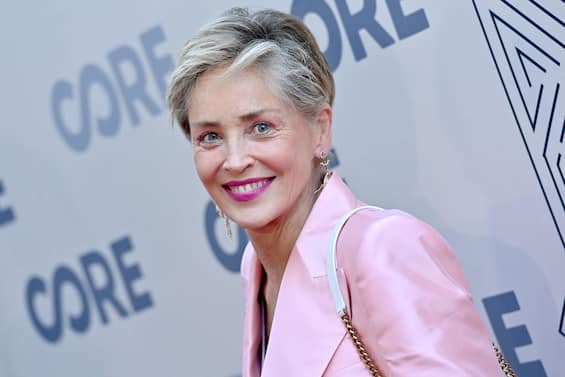 Sharon Stone (here all the news) lost nine children due to miscarriages. She revealed it herself by commenting on an Instagram post from People magazine referring to an article about the dancer Peta Murgatroyd, from ‘Dancing with the Stars’, in which she talked about her traumatic experience of a miscarriage while her husband Maks Chmerkovskiy was in Ukraine. Commenting on the post, the Hollywood star told her about her nine miscarriages and pointed out that it makes women who have lost a baby feel like something they have to endure on their own with a sense of failure.

the words of sharon stone

The actress also denounced the lack of care offered to women who go through this experience. “Anyone who goes through that kind of loss – she said – needs compassion, empathy and care.” “Women’s health and well-being have been left to the male ideology – she added she – she who at best has become neglected, ignorant of the facts and violently oppressive.” In 2017, Stone revealed that she has a genetic condition that prevents her from carrying on a pregnancy. She now has three adopted children, Roan, Laird and Quinn.