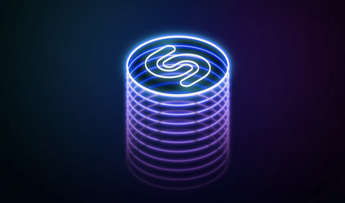 The most “Shazamed” artist of all time is Drake

The service to identify Shazam songs celebrates twenty years of life: it was created in 2002, and was then purchased by Apple in 2018. To celebrate the anniversary, Apple Music has released a playlist with the most searched tracks on Shazam for each year of the last two decades. The company also announced that the service has reached 70 billion songs searched, with 225 million monthly active users. Yet, in 2002 Shazam was very different: users had to call a phone number and, having the music heard after the beep, they would receive an SMS with the name of the song and the artist. As soon as the App Store arrived, Shazam was among the first apps available, and was compatible with Siri from iOS 8. Shazam, still available on all platforms, is now fully integrated with the Apple and Apple Music ecosystem. Drake is the most Shazamed artist of all time, with over 350 million searches, while the most searched song of 2019 was Tones And I’s viral hit Dance Monkey, with 41 million Shazams.