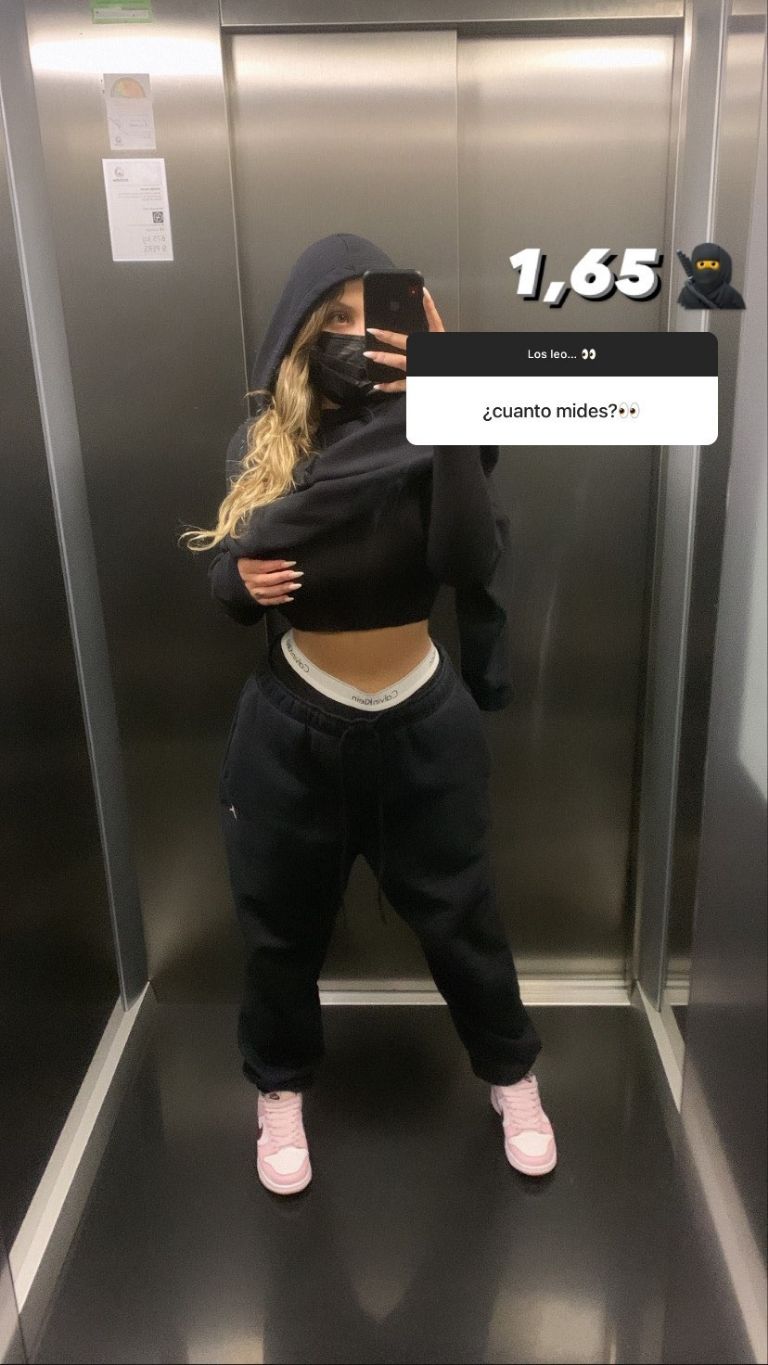 The eldest daughter of Pamela Díaz and Manuel Neira, Trinidad Neirawas in Spain studying “costume design and other courses, such as artistic themes, singing and things like that that she likes” according to the panelist of the program “Me Late Prime” to the site Tiempo X.

However, he has already returned to the country and revealed it in his stories. What’s more, Trinity He showed his unkempt nails and assured that he would go to a trusted site here in Chile. “Siiiiuuuu” she wrote next to an emoji of our flag and a red heart when asked if she was back yet.

Another question they asked Trinity was “Single?”, to which she responded with a smile and a video where part of the song “Problemón” by Álvaro Díaz and Rauw Alejandro is heard in the background. “It’s not supposed to be you and me. But tell me how to stop you and me, yeah”, is part of the verse.

This is how Trini Neira responded about her current sentimental situation pic.twitter.com/aXWTSTXVjC

Another thing that Trini Neira revealed was that he has 5 tattoos. “And let’s go for more” she warned in her stories. He also confessed that he is 1.65 meters tall and did so along with a photo of her inside the elevator showing off her small waist while he wore a black joggers and hoodie.

Without a doubt, Pamela Diaz She must be happy to have her daughter with her again, although at the moment she has not uploaded any images that show them together. Is that this Thursday is the launch of the new Samsung Galaxy series and the driver will be presenting the models with Jean Philippe Cretton.