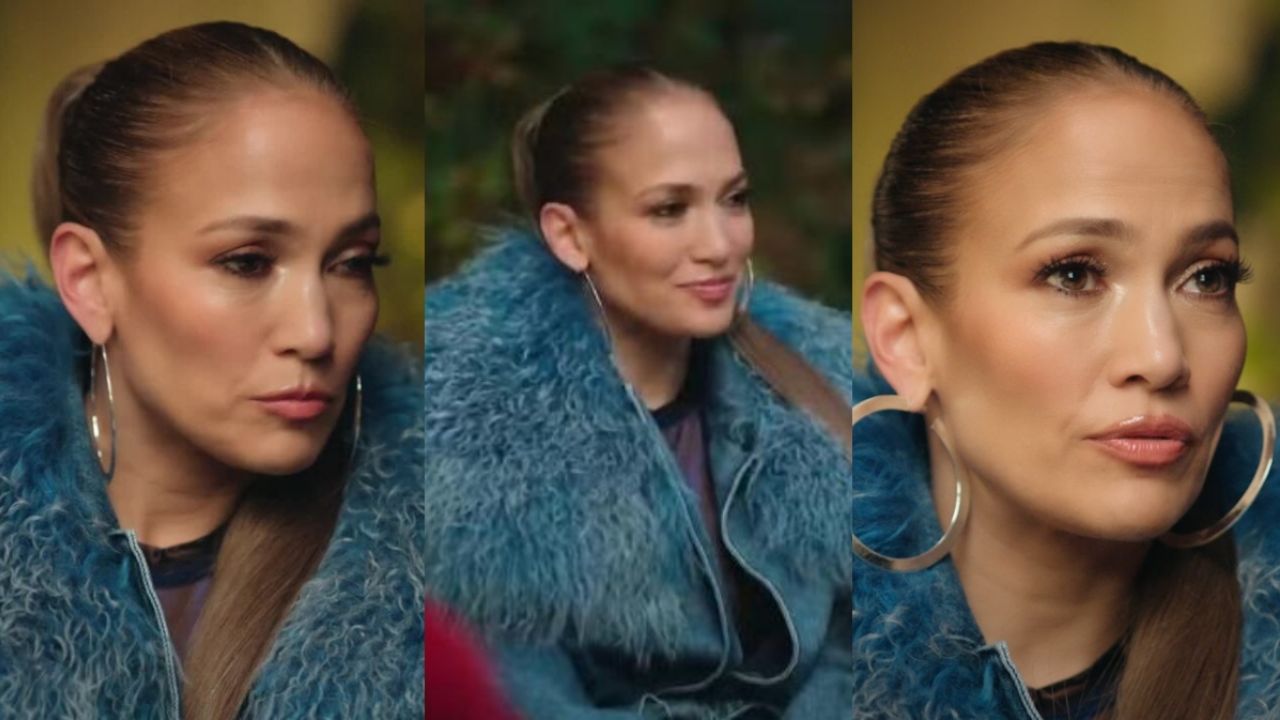 The star of music and cinema Jennifer Lopez recently recounted in an extensive interview that in the past he refused to perform songs that were written close to the time of his breakup with Ben Affleck in 2003.

The 53-year-old singer added that Ben50, whom he married earlier this year after they reunited after decades apart following their split in 2003, is now his “biggest fan” and he loves listening to all his songs.

she told Zane Lowe in Apple Music 1: “Dude, I wouldn’t even touch these records. It was so painful after we broke up. Once we called off that wedding 20 years ago, it was the biggest heartbreak of my life. I honestly felt like I was going to die. It sent me spiraling through the next 18 years where I just couldn’t get it right.

“It was a part of me then that I had to let go of in order to move on and survive. It was a survival tactic, for sure.”

What happened to Jennifer Lopez and Ben Affleck after the separation?

After Jennifer and Ben called off their wedding in 2003, Ben married Jennifer Garner in 2005 and had children Violet, 16, Seraphina, 13, and Sam, 11, with the actress, while Jennifer had twins, Emme and Max, 14, with the actress. ex-husband Marc Anthony.

Added about Ben’s love for his 2002 record ‘This Is Me…Then’released months before they called off their engagement in 2003: “He loves that album. He loves that music. He knows all the words. You know what I want to say? It’s crazy. He was also with me while he was creating it… he’s my biggest fan, which is amazing and he supports me.”

Jennifer, who is preparing to release her latest album ‘This Is Me… Now’, added: “That album, ‘This Is Me…Then’ really captured a moment where I fell in love with the love of my life. It’s all there on the record. I didn’t even realize what was going on and what I was doing. .

“Every day he went from the set to the recording studio, he did things, he was in love, he went into the studio, wrote ‘I’m glad’ and said: ‘This reminds me of…’, do you already know?

“Me retouching the lyrics with him. Every song we wrote there, me writing ‘Dear Ben’, was such a special moment to have captured.”

But she said the 2002 album was “prescient” as it seemed to herald the split between her and Ben upon its release.

Jennifer added: “I decided to call it ‘This Is Me…Then’ – this moment in time was captured from finding your soul mate in that moment and it’s all there.

“When I listen to the lyrics now, I didn’t even realize that I was writing part of our story that would come to pass, which was still sick.

“Some of the records on there, which were more obvious about Ben, but even the records where you were like, ‘That’s a breakout record,’ I didn’t even realize it was prescient in a weird way.”

Jennifer also recounted how Ben received the message ““Not. going. Anywhere.” (No. Going. Anywhere”) inscribed on her engagement ring, saying: “Because that’s how he signed his emails when we started talking again. Like, ‘Don’t worry, I’m not going anywhere.’”