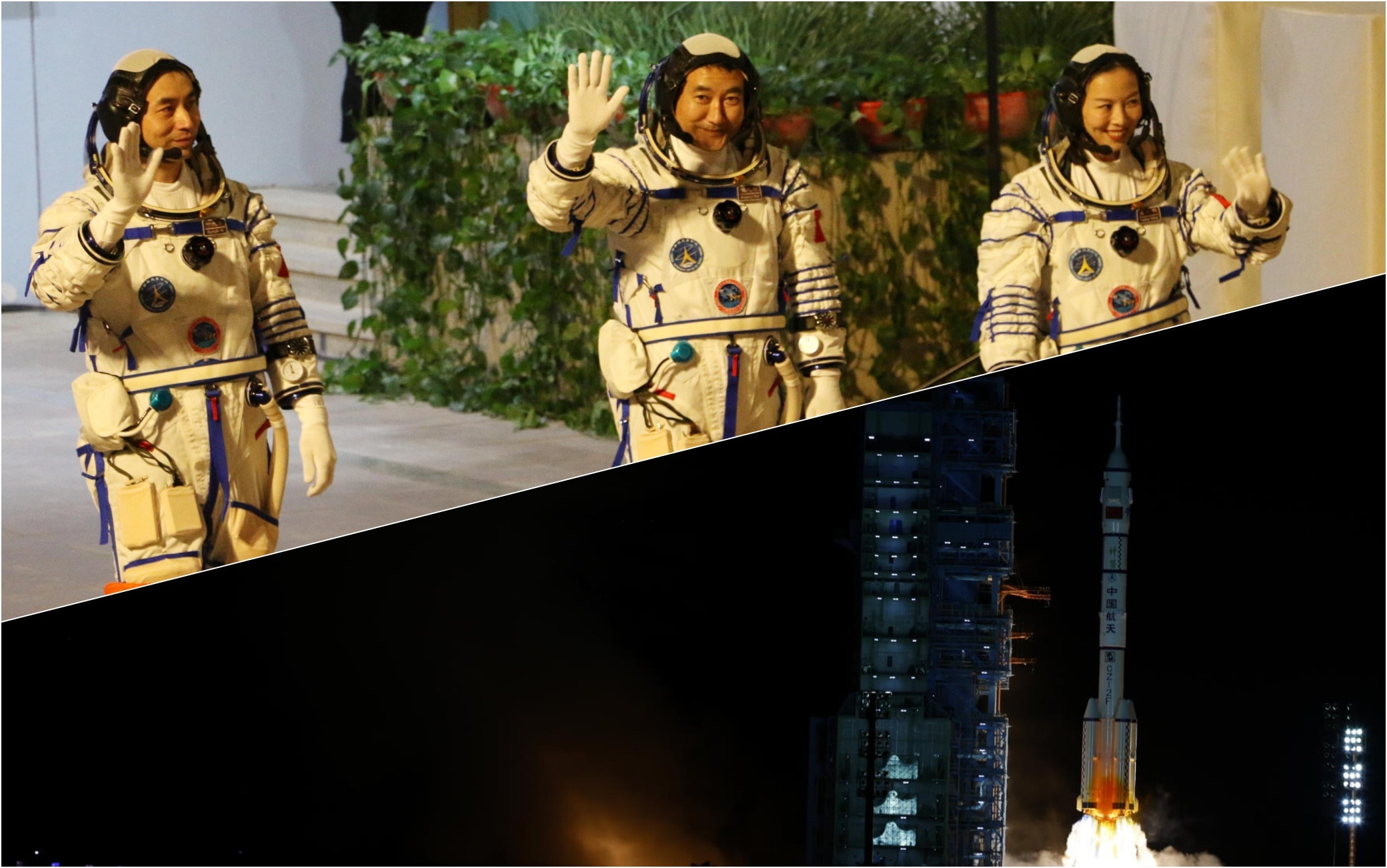 Yesterday, the Shenzhou 13 shuttle left for the Tiangong space station. The Long March rocket launched from the Jiuquan base in the Gobi desert brought the shuttle into orbit. The docking at the station took place after six and a half hours, around 1 am in the Italian morning of 16 October. The crew is made up of 55-year-old Zhai Zhigang, who first flew the Shenzhou 7 shuttle in 2008, and 41-year-old Wang Yaping, who was the second Chinese woman to go to space on the Shenzhou shuttle in 2013. 10, and Ye Guangfu, 41, a military pilot on his first flight.

The three Chinese astronauts are expected on a six-month mission to the Tiangong space station, the longest for a Chinese crew. Shenzhou 13 is the fifth of the 11 missions scheduled between 2021 and 2022 designed to assemble the Tiangong space station which at the moment consists of only the main Tianhe module to which two cargo shuttles are attached (the last one had arrived just under a month ago with supplies for the new astronauts). The 3 crew members will have the task in these months to test all the technologies for the assembly and expansion of the entirely Chinese space station. The astronauts will also be engaged in extra-vehicular activities outside, and Wang will be the first Chinese woman to take a spacewalk. The Shenzhou 13 mission will be the last of the “technology demonstration phase” of the Tiangong space station. If successful, we will move on to the next phase: the launch of the new Wentian and Mention modules which will be integrated by the next Chinese crew arriving in 2022 with Shenzhou 14. Once the three modules are connected together, the Tiangong station will have a permanent mass about 66 tons, about one sixth of the mass of the International Space Station.