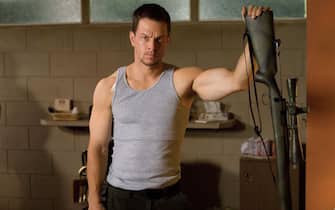 WATCH THE VIDEO: Mark Wahlberg, 8 curiosities about him

Swagger is contacted by the CIA colonel to try to thwart an alleged attack on the president of the United States. The engagement turns out to be a trap to frame him in the attack

Kate Mara, the most beautiful photos of the actress

Mark Wahlberg: “I was naked on the set for 12 hours, I wasn’t comfortable”

Mark Wahlberg, from Transformers to Contraband: his most famous films. PHOTO

Also in the cast is Rade Šerbedžija, in the role of Michael Sandor