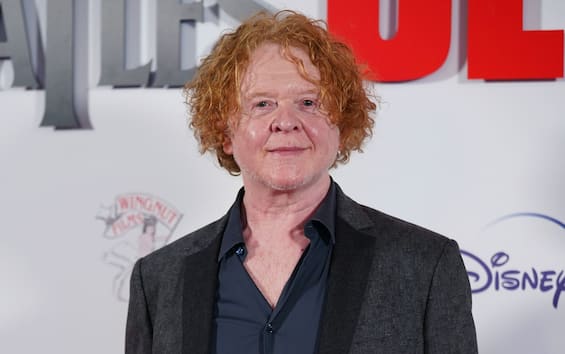 Good news for the many fans of the Simply Red: Mick Hucknall’s band will also stop in Italy for the 2023 tour. Here’s what you need to know.

After a long wait, Simply Red have announced their dates tour 2023, which will also touch Italy. Simply Red will be in Piazza Duomo in Trani on June 27ththen at the Sferisterio di Macerata on the 28th, in Piazza Napoleone in Lucca for the Lucca Summer Festival on July 1st, in Marostica for the Marostica Summer Festival on July 3rd and to Stupinigi for Sonik Park on 4th. Many famous songs that Mick Hucknall’s group will bring in front of its audience: from Stars a Holding back the yearsto Fairground And Money’s to tight to mentionthe single with which they debuted in 1985. Fans wishing to attend the concerts keep in mind that ticket presales will begin at 10 am on Thursday 10 November, while the general sale at 10am on Saturday 12th. “The band and I can’t wait to go back to Europe next summer to perform for all of you,” said the group’s frontman. “This tour will be all about the groove.”

Simply Red in Italy in December

To see Simply Red in concert, however, you won’t have to wait until 2023. The group has in fact rescheduled the European tour for this year. Blue Eyed Soul Tourwhich will stop in Italy on 14 December 2022 at the Palazzo dello Sport in Rome, on 15 December 2022 at the Kioene Arena in Padua and 16 at the Mediolanum Forum in Milan. To open each show there will be Mica Paris as a special guest. Simply Red was born in the first half of the eighties by Mick Hucknall and two former members of the Durutti Column band: Anthony Bowers and Chris Joyce. In twenty-five years of career they have sold about 55 million records. In 2009 they disbanded on the occasion of their 25th career anniversary, only to reunite in 2014. During their career they have placed several singles at the top of the world rankings including Holding Back the Years And If You Don’t Know Me by Nowwhich peaked at # 1 on the US Billboard Hot 100 chart. Their fourth studio release, Stars (from 1991), is on the list of best-selling albums ever in the UK.