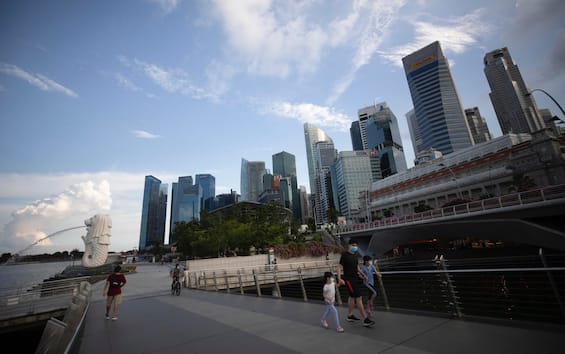 The Singapore Parliament has decided to repeal a law, dating back to the colonial era, which criminalized male homosexuality. But, at the same time, he also decided to amend the Constitution to ban same-sex marriage.

The battles of the activists of the Lgbtq+ community

The law examined, section 377A of the penal code, dating back to the era of British colonization, contemplated a maximum penalty of two years in prison even if, in fact, it was no longer applied in Singapore. The repeal decided by the local Parliament, however, represents the final point of a tortuous juridical-legal process and battles waged by LGBTQ+ activists who on several occasions had attempted to have this law amended. Just in February, a panel of judges had decreed its symbolic value and established that it could no longer be implemented. The formal repeal by Parliament was judged by the LGBTQ+ community as the “birth of a new chapter” for which Singapore has “finally abolished an archaic law”.

For some, a half victory

The Minister of Justice, K. Shanmugam, acknowledged after the decision that the revocation of the law represents “the right thing to do, since consensual sexual relations between men can no longer be considered a crime”. But there are those who judge the provision only a partial victory, given that the national Constitution was modified at the same time, with the signaling that “a marriage can only be the union of a man and a woman”. And essentially closing the road to marriage for same-sex couples. Masagos Zulkifi, Minister for Social Affairs and Family of Singapore, reported that the “traditional definition of the family must remain the hard core of our society”, underlining that “any celebration of union between people of the same sex is against the law” .