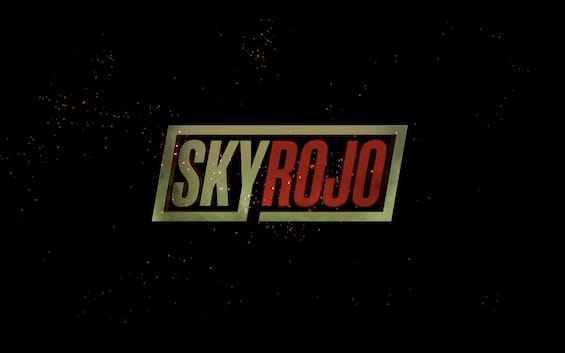 Veronica Sanchez, Lali Esposito and Yany Prado will be again Coral, Wendy and Gina in the third season of Sky Red. Netflix (also visible on Sky Q and through the app on Now Smart Stick) has distributed the trailer of the production revealing its synopsis and release date.

Great anticipation for the new episodes of the last season of the series that captivated the public. The YouTube channel of the streaming platform has released the trailer with which he told what the three protagonists will have to face.

New episodes will see Coral, Wendy and Gina start a new life in a remote village, but when the past seems like only a distant memory, here are two familiar faces, namely Romeo and moises, ready to settle accounts with the girls.

The video has thrilled the public who, however, will have to wait a few more days before being able to know the fate of the protagonists.

The new episodes of Sky Rojo will arrive on Netflix (also visible on Sky Q and via the app on the Now Smart Stick) Friday January 13th.

This the synopsis distributed by Netflix in the caption of the movie: “After running away with four million euros from their pimp, Coral, Wendy and Gina begin to seek the possibility of a new life in a remote fishing village. Far from the desire for revenge of Romeo and Moisés”.

The text continues: “When, during a peaceful day of fishing, far from all the pain they have suffered, they see the two assassins appear again on the horizon, on the high seas, they immediately understand that victory is only a partial triumph. You can resurrect, you can change your life, but you can’t forget where you come from. Because the day you do, the past comes back to knock on your door.