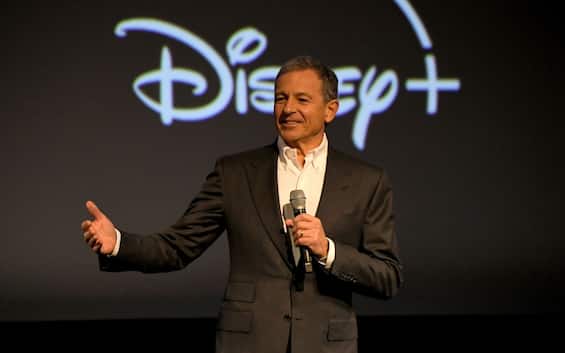 “Since meeting with teams across the company over the past few months, I have been reminded of the tremendous value of being together with the people you work with,” Chief Executive Bob Iger wrote in an email sent to employees.

Four days a week in the office since the beginning of March. According to reports from the BBC, this is the request made by Disney CEO Bob Iger to employees who currently work from home. “In presence from Monday to Thursday” because face-to-face collaboration is the key for “a creative company like Disney”.

“Since meeting with teams across the company over the past few months, I have been reminded of the enormous value of being together with the people you work with,” Bob Iger wrote in an email sent to company employees. “As you have heard me say many times, creativity is the heart and soul of who we are and what we do at Disney. And in a creative company like ours, there is no substitute for the ability to connect, observe and create with colleagues that comes from being physically together, nor from the opportunity to grow professionally by learning from leaders and mentors”, he added. And again: “I am convinced that working together will benefit the creativity, culture and career of the our company employees”.

The announcement comes two months after Iger’s sensational return to the company. Like many other major companies, Disney has allowed employees to work from home during the pandemic to help slow the spread of COVID-19. In recent months, companies including Snap, Tesla and Uber have announced similar changes to their work policies. One of the first big techs to call employees back to the office was Apple, which last August asked workers to return to their desks 3 days a week starting September 5th. Before that, Elon Musk, the head of Tesla, had thought about it. At the beginning of June 2022, he had thus addressed his managers, via email: “Those who want to work remotely must be in the office at least 40 hours a week or leave Tesla”.