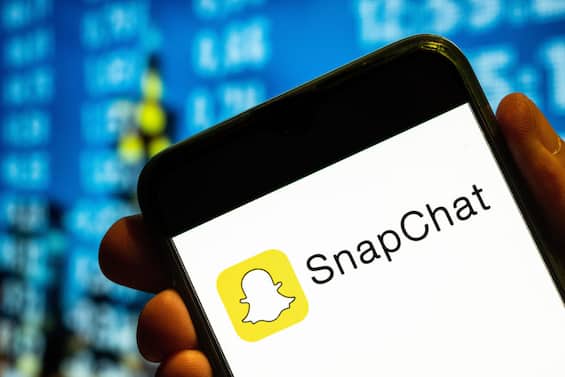 A new parental control tool that will allow parents to see who their children are talking to, but without monitoring the substance of their conversations. The new feature called “Family Center” is being launched by Snapchat at a time when social media companies have been criticized for lacking protection for children and teens. In October, Snapchat along with TikTok and YouTube testified before US lawmakers accusing companies of exposing young users to bullying or directing them to malicious content. Family Center is designed to reflect how parents interact with their children in the real world, where parents usually know who their children are friends with and when they are around, but do not overhear their private conversations.

Parents can then invite their kids to join the Family Center on Snapchat, and once the kids have consented to the request, parents will be able to view their child’s list of friends and who they’ve texted on the app in the past seven. days. However, the new feature doesn’t allow parents to see private content or messages sent to and from their teen children, Jeremy Voss, Snapchat’s head of messaging products, said in an interview. “It hits the right approach to improve security and well-being while protecting autonomy and privacy,” he said. Snapchat announced that it plans to roll out additional features in the coming months, including notifications to parents when their children report user abuse. Snapchat’s new tools follow a similar move from Instagram, which launched its Family Center in March, allowing parents to see which accounts their kids follow and how much time they spend on the platform.