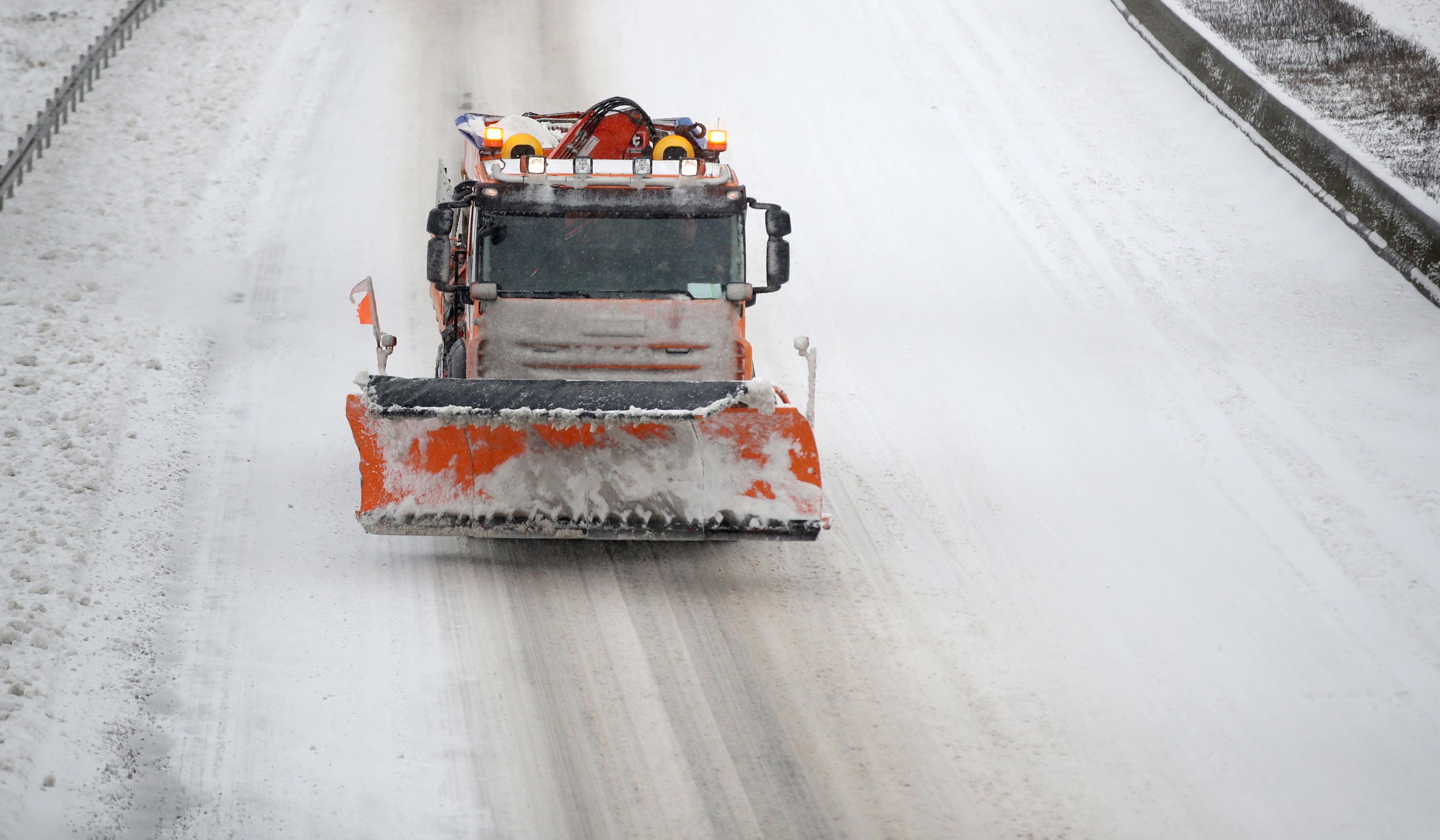 Stuck for one night inside an Ikea store. It happened to six customers and 25 employees of a Copenhagen shop, who were stuck in a record snowfall inside the store, where they had to spend the night, accommodated on beds and sofas. This was reported by the local media. Much of Denmark, including the capital Copenhagen, was hit by a snowstorm that caused traffic problems, power outages, problems along the railway lines. Three hundred people had to wait overnight at Aalborg airport for weather conditions to improve.

In Copenaghem up to 30 centimeters of snow fell on the roads and Peter Elmose, the manager of the store, explained to AFP that “it was too dangerous to drive on the roads, we could not make our employees take those risks and then since there there were six customers left, we invited them too “. “Everyone – he continued – was offered shelter and food – Swedish crisps and cinnamon rolls – in the staff canteen, before watching television”. “It was a really nice evening, enjoying each other’s company – concluded Elmose – everyone was able to sleep all night, our mattresses are good”.