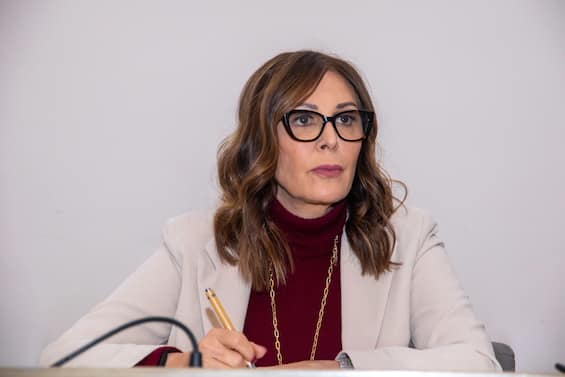 Following the discussion with the Regions, the Minister of Tourism announced four immediate lines of action to revive the tourism sector in the mountains of central Italy

A table was held this morning between the Minister of Tourism Daniela Santanchè and the representatives of the regions of central Italy to discuss the situation of the Apennines, this year almost completely without snow.

A meeting considered essential by the government: “I consider it a priority to listen to the requests and needs of those who live in the territories”, said Santanchè a few days ago, at the announcement of the discussion table.

This morning’s meeting was described as “satisfactory” by the minister himself, who, regarding the dialogue with the governors, added: “We have analyzed what the situation is and what their needs are, we have focused for now on 4 measures to ensure that resources are given as soon as possible”.

Operators from the Apennine tourism sector also took part in the table, from hoteliers to ski instructors and ski lift managers.

The government intends to intervene promptly with concrete funds to revive the entire tourism sector of the Apennines, affected by the anomalous temperatures of this season.

“We have a ministry fund to be able to finance investments for ski lifts and snowmaking, and we have decided that we can repay the investments they made in 2022 and therefore be able to immediately give them this money which was invested in order to give resources fresh and not make their situation worse”, said Santanchè, who then also referred to the possibility of “freeing up covid funds that some regions have in their stomachs but which cannot be used for other purposes”, declaring herself optimistic about the possibility of being able to accomplish it quickly.

“We will give answers in a short time, within 2-3 weeks, because time is a fundamental category and losing it means closing companies and losing jobs”, concluded the minister.

Among the proposals launched by the minister and some presidents of the Regions, above all the governor of Tuscany Eugenio Giani, also the modification of the measure implemented by the Monti government whereby 50% of the collections of the municipalities should be transferred to disadvantaged areas.

A provision implemented in the logic of rationalizing public spending, as the municipalities that have a large number of second homes, such as many of the mountain ones, were reproached for having too many resources compared to basic necessities, but which today has become “a paradox” according to Giani and Santanchè.

“In this emergency moment, it would be appropriate for these resources to remain in the area”, underlines Santanchè, with the Tuscan governor adding: “We ask that for the mountain resorts of the Apennines where there is a snow emergency, we would like that that is collected is sent back to that municipality, does not cost the State an extra euro but solidarity, in this situation, is to send them back where they are collected”.

This measure, according to what was stated by the Minister of Tourism, could be temporary.