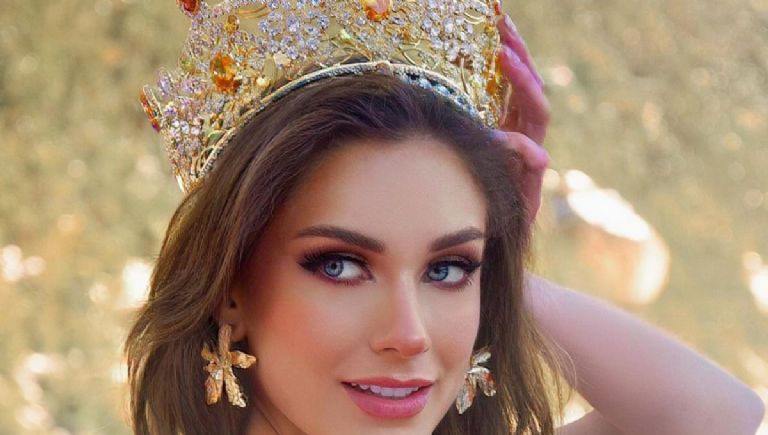 The model sofia depassier The 24-year-old will represent Chile in the famous Miss Universe beauty pageant to be held early next year in New Orleans. The beautiful brunette is based in Miami and she represented the Chilean foreign community in the fight to stay with the local crown.

As she prepares to win the contest and be the second woman to take the international crown to Chile after Cecilia Bolocco who did it in the ’90s, sophia depassier walks through the streets of Miami exuding style and beauty while setting trends.

This time, sophia depassier was inspired by Jennifer Lopez another world fashion reference that looks incredible at 50 years old, for her look. The model wore a classic cloth coat, which is a key piece for the change of season, which was designed by Miguel Ángel Masjuan in a green tone.

sophia depassier He knew how to combine it perfectly with white linen pants and a black top. The merino wool coat has narrow sleeves, shoulder pads and a cut at the waist that reveals that she has an incredible silhouette as a result of her effort with physical exercise and good nutrition.

In one of his last appearances, Jennifer Lopez was shown with the same coat as sophia depassier but in mustard color, another tone that is imposed this season. What both also agreed on was wearing Charlotte Olympia heels that stylize the figure and make them look beautiful on all occasions.