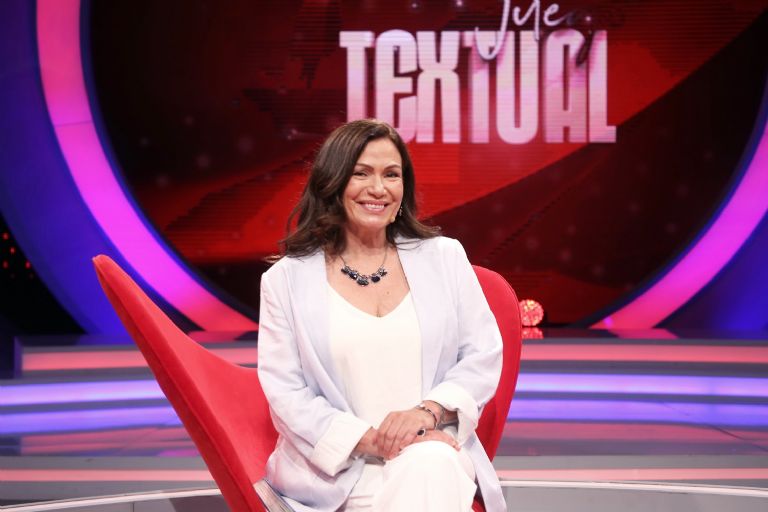 Known for her participation in soap operas such as “Rojo y miel”, “Brujas” and “Soltera otra vez”, she will remember, among other things, the difficulties she had with cosmetic surgery in 2014 when she was preparing to perform a nude on the soap opera “Chipe free”.

“I caught an infection in the postoperative period and he did not investigate it in time. I had septicemia at the beginning (…) I spent five months with my stomach open, he operated on me three times in two months and when he wanted to do a fourth intervention, I told him no. So he gave me a surgical toilet in his office, without anesthesia or anything. It was a horrible experience, ”Solange will remember, adding that for this reason her character was no longer in the plot of the aforementioned soap opera and she lost other job opportunities.

“In a minute I thought I was going to die, I had no energy at all,” said the actress, who is still in legal proceedings against the doctor responsible for the operation.

On the other hand, the interpreter will also tell how she began her relationship with her Dutch boyfriend Marc, whom she met on vacation in Aruba, when he gave her a reflexology massage and they immediately hooked up. “He wrote down his phone number on a piece of paper and put it in the bag where he had bought it,” the actress recalled.

Since she had to catch her plane back the next morning, Solange spent that night talking to Marc in his hotel room, thinking that it would be the last time she would see him. “I was like, ‘Why did I meet him at the last minute?’” she will point out. However, as soon as she arrived in Chile, she saw that she had messages from the man, and they began a long-distance relationship, until Marc finally ended up moving to Chile.

“My children are happy with Marc. For the older ones, it was wonderful that the mother is no longer going to be alone, and she is with a great guy who loves her and gives her everything she needs. The most beautiful thing about this is that they have been able to see that love can be like that, affectionate, with skin, something that perhaps they did not see much when I separated from their father, ”she will indicate about her new relationship. 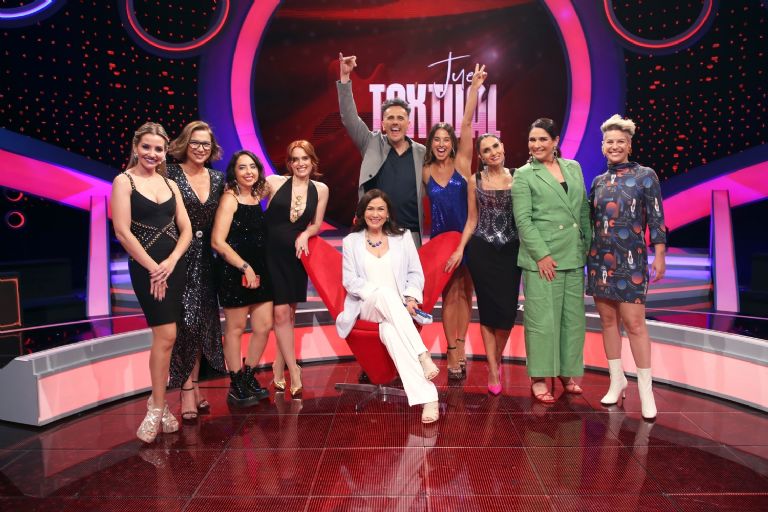