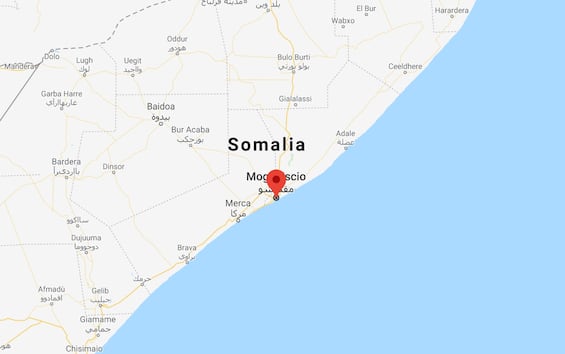 At least four people have been killed so far in the siege of a hotel in Mogadishu by militants of the terrorist group Al-Shabaab: an official of the security agency announced, assuring that government forces will quickly put an end to the attack. ‘siege. “The armed terrorists are trapped in a room of the building and the security forces are about to end the siege quickly… So far we have confirmed the deaths of four people,” said security official Mohamed Dahir.

Al-Shabaab, an Al-Qaeda-affiliated militant group that has been trying to overthrow Somalia’s central government for 15 years, claimed responsibility for the attack. It is not clear the number of terrorists who stormed the Villa Rose hotel, located in the central area of ​​the Somali capital, however equipped with strong security measures, the scene of the assault by the ‘leatherheads’ in these hours. The jihadist group Al Shabaab attacked the hotel in the late afternoon on Sunday, a few steps from the presidential palace in the capital, frequented by ministers, government officials and parliamentarians and where shots were heard this morning. Security forces rescued dozens of civilians and government officials, including the fisheries minister, but others were reportedly trapped inside.