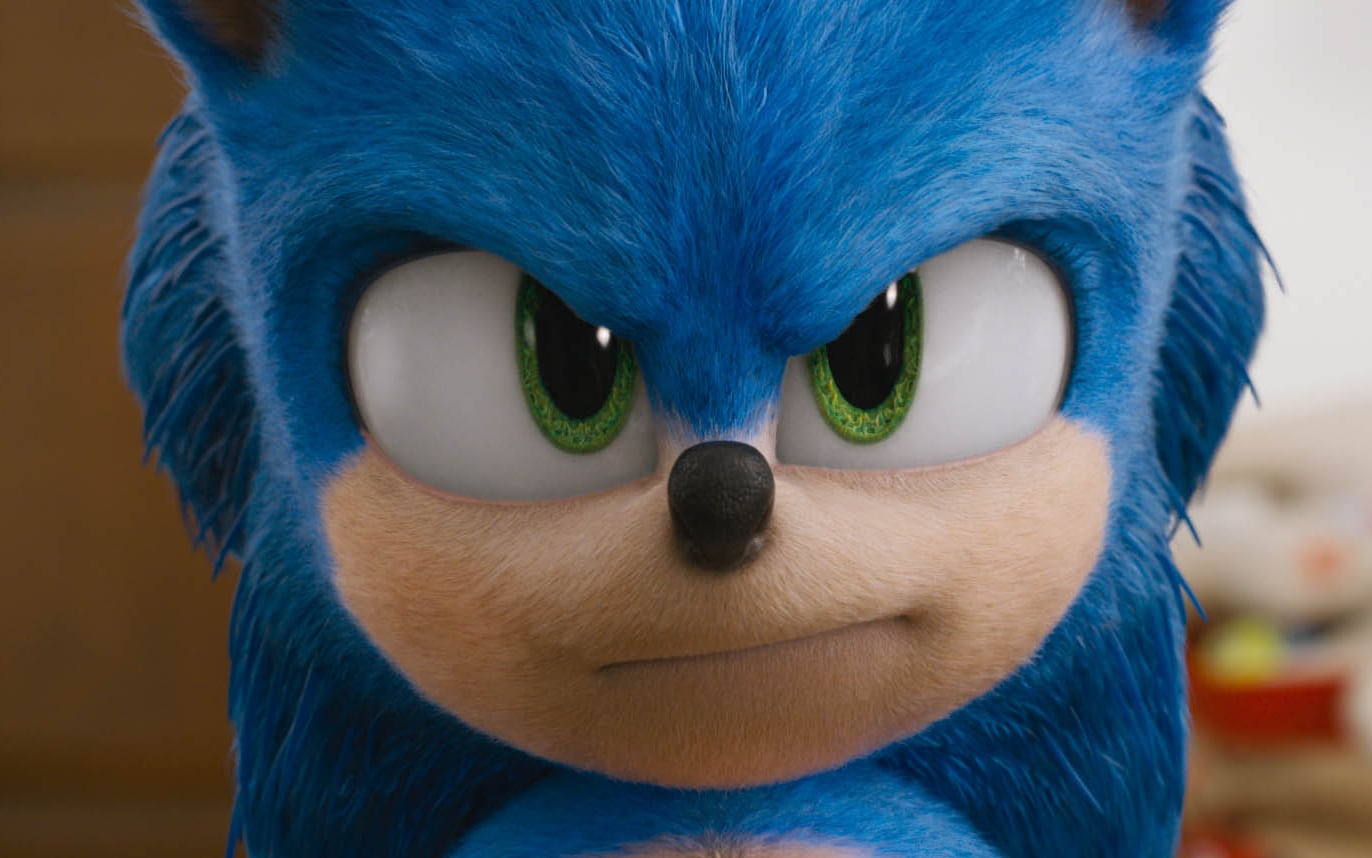 In the past few hours Paramount Pictures has given the public the long-awaited trailer for the sequel to the film inspired by one of the most iconic characters in the world of video games. Sonic 2 – The Movie will tell the new adventures of the blue hedgehog called to get involved to face the fearsome Dr. Robotnik.

Sonic 2 – The Movie, the trailer

Sonic And Tails they are ready to unite to face the fierce enemy, this time flanked by Knuckles. A little while ago Paramount Pictures showed the public the first images of the film that will soon make its debut on the big screen.

The film, lasting over two minutes, offered the audience a glimpse of the settings, characters and plot.

Parallel to the distribution of the trailer, Paramount Pictures has also published the official synopsis of the film in the caption of the video, this is the opening words: “The most loved blue hedgehog in the world is back for an even bigger adventure in Sonic 2 – The Movie. After settling in a Green Hills, Sonic is eager to prove that he has what it takes to be a true hero. His proof comes with the return of Dr. Robotnik, this time with a new partner, Knuckles, looking for an emerald with the ability to destroy human beings “.

The text then continues: “Sonic joins his shoulder Tails as we embark together on a journey around the world in search of the emerald before it falls into the wrong hands.”

Sonic 2 – The Movie will see Ben Schwartz return to lend the voice to the protagonist, by his side Colleen O’Shaughnessey And Idris Elba, named for Tails and Knuckles respectively.

Sonic 2 – The Movie, the release date

Finally, Paramount Pictures recalled the release date of the film in the cinemas of the United States of America, namely theApril 8, 2022.