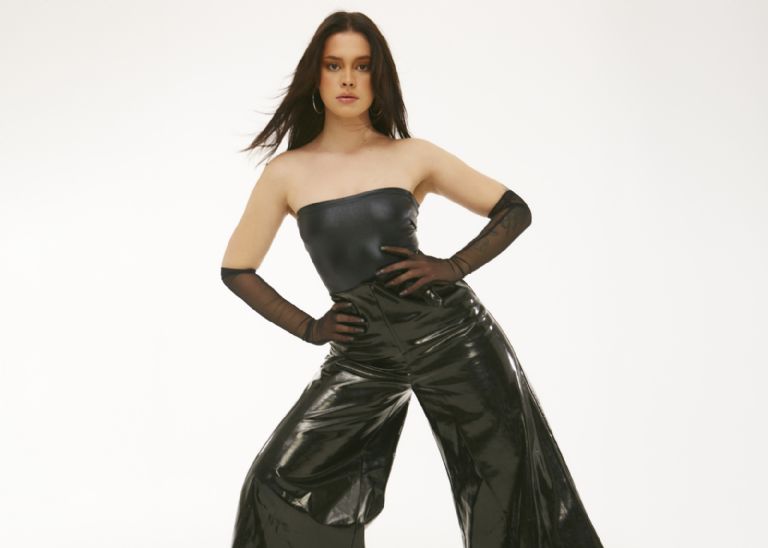 Soulfia and the famous producer magicenelbeattwo of the most important names in Chilean music in the last season, will be the main participants in the eighth version of the International Meeting of Sound and Music ARCOS, which will take place on October 27 and 28, and in which professionals from the scene will reveal more clues about their creative process. The event also includes showcases of Camila Moreno and Mora Lucayand this year there will be activities in both Santiago and Viña del Mar. The talks can be followed via streaming through the YouTube channel of the ARCOS School of Sound and Music.

According to sound engineer Roberto Muñoz: “We are very committed to the national scene. With this in mind, we created this meeting space, so that creative people can share their experiences and knowledge with students and teachers, eager to learn and interact with them. In this version we maintain the diversity of themes, musical styles and trades, including composition, musical direction, recording and production”.

The activities will begin on Thursday 27 at 10:00 am at the main house of the ARCOS Institute with a talk by the urban music producer, magicenelbeatwho will detail how he positioned himself on the scene, produced the global hit “Ultra Solo” and came to work with Bad Bunny; right after, at 11:45 a.m., it will be the turn of soulfia: the winner of the award Press What Best New Artist will talk with those present about his explosive career and his recently released debut album, “Canteen witchcraft”.

During Thursday afternoon, the meeting with the influential Argentine producer, mario breuerwho will share his experience of several decades working with multiple projects, from Charly Garcia to Soda Stereogoing through places like The Three or Lucybell. That day the day will end at 6:00 p.m. with a concert and masterclass by Camila Moreno that will focus on her most recent album, the award-winning “Rey”. 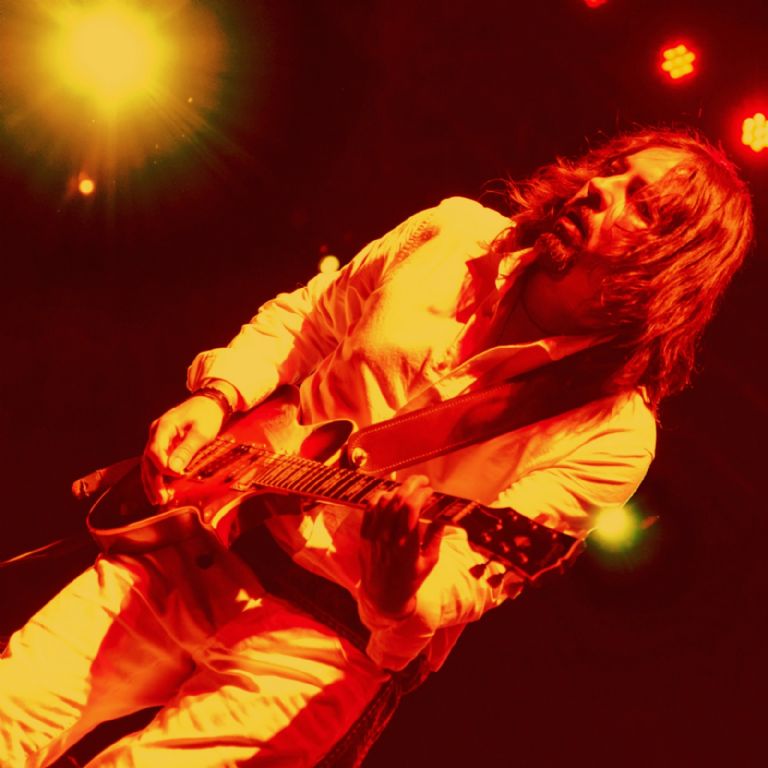 One of the great novelties of this edition of the meeting is that on its second day, on Friday 28, the action will move to the Viña del Mar headquarters of ARCOS. There the activities will begin at 11:00 am and include talks by the manager Ilse Farías (UDARA), one of the directors of the Cirque Du Soleil, Jim Bevan and the musician from Los Jaivas, Alan Reale. For the closing, the rising Buenos Aires singer-songwriter Mora Lucay will offer a “didactic concert” from 5:00 p.m.

Those who wish to attend the activities in person can register using the form available on the ARCOS website. In any case, there will be streaming of all the talks and shows (with the exception of Camila Moreno) through the YouTube channel of the Institute’s School of Sound and Music.