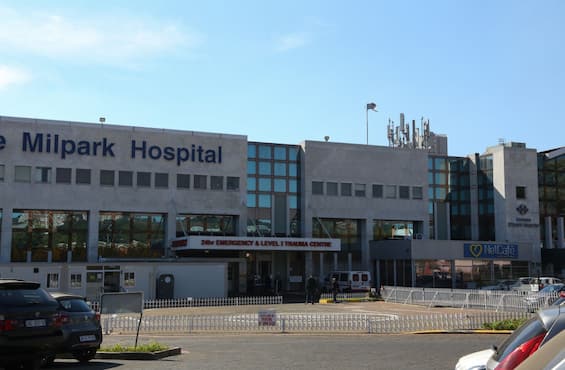 Died after drinking an entire bottle of liquor in minutes. It happened in the province of Limpopo, South Africa, to a man between the ages of 25 and 30. The police are investigating the matter: according to the first information provided to the local press, the victim was challenged to drink as much alcohol as possible in a short period of time.

Up for grabs a handful of euros

According to local police spokesman Brig Motlafela Mojapelo, the man died while participating in a bing drinking contest held in a liquor store in the village of Mashamba. In essence, it was a drinking challenge: those of the patrons who managed to finish an entire bottle within a specified time would have won 200 rand in cash, the equivalent of 11 euros. When it was her turn, the victim began to ingest the alcoholic drink and allowed herself a single break in less than two minutes, before passing out from excessive consumption. She was transported to a local clinic, she was pronounced dead shortly after. The authorities have opened an investigation.

According to a 2017 study, “one in three people in South Africa reported drinking alcohol, while one in seven reported drinking excessively on a day when alcohol was consumed.” The research also found that the prevalence of binge drinking is highest among men and women in the 25-34 age group.