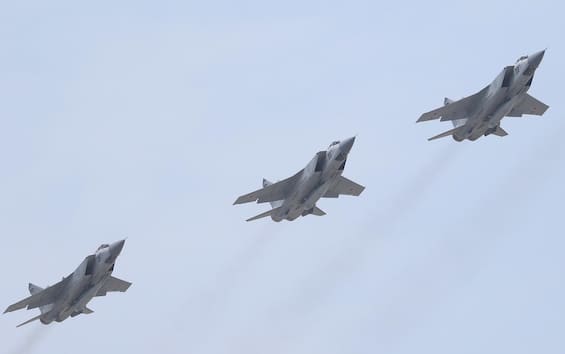 The Chinese H-6s have repeatedly entered and exited the identification and air defense zone off the south and northeast coasts starting around 5.50am local time this morning, according to reports from the South Korean Joint Chiefs of Staff. Several hours later, writes the Guardian, then returned to the area from the Sea of ​​Japan, accompanied by Russian fighters, Tu-95 and Su-35. The aircraft did not violate South Korean airspace, it was specified. In recent months, according to Tokyo and Seoul, there has been an intensification of Chinese naval and air maneuvers around their territory, to which Russian ships and aircraft have occasionally been added. A similar incident had occurred on May 24, in which six Chinese and Russian strategic bombers carried out joint maneuvers in the vicinity of the airspace of Japan and South Korea; and even in that case Tokyo and Seoul responded by mobilizing their fighters.