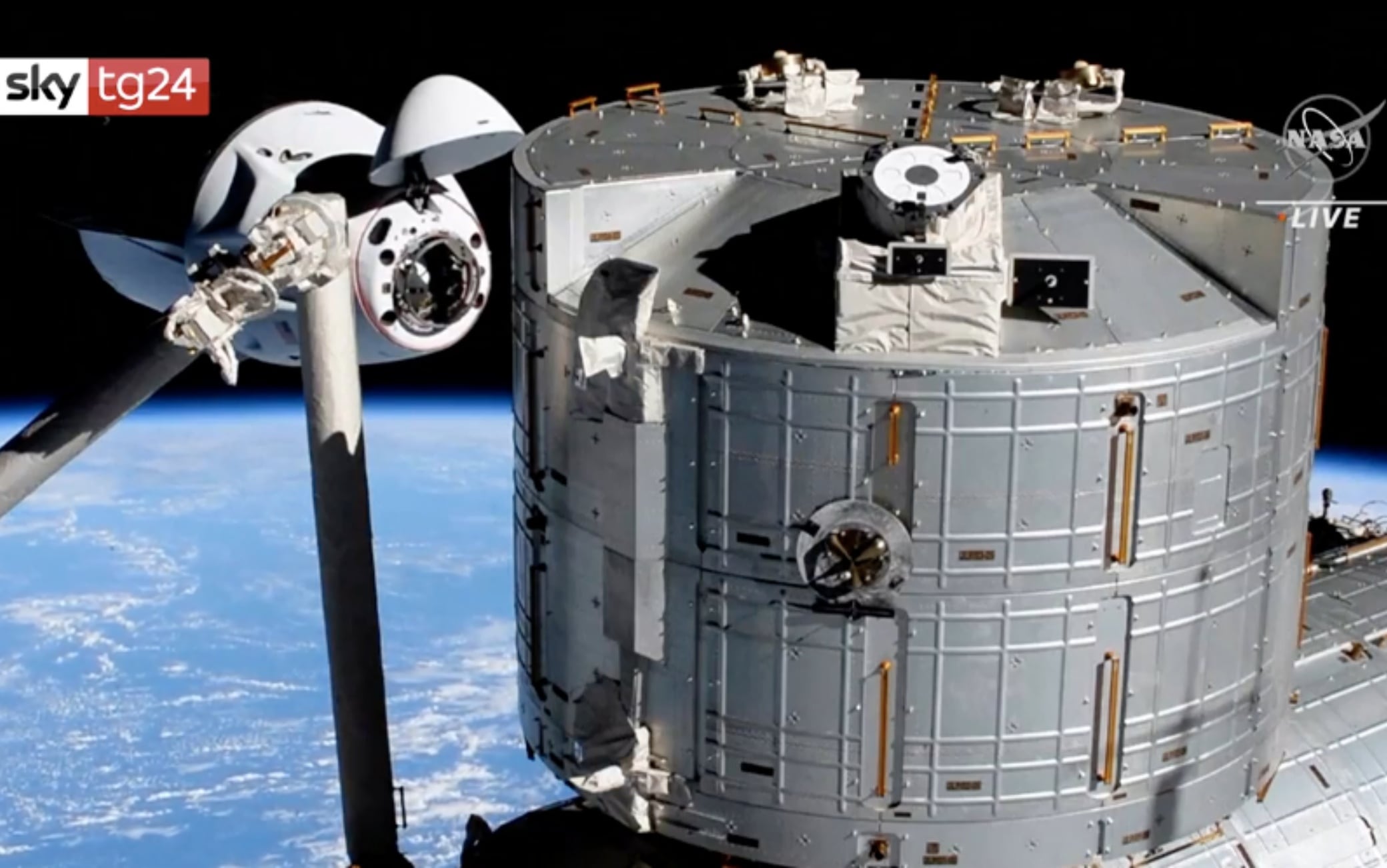 Between Jeff Bezos and Elon Musk the clash becomes spatial. It is news of these hours, in fact, that the space company Blue Origin of the Amazon founder has sued NASA to protest against the decision to have chosen Space X of the visionary Tesla entrepreneur to build the lunar landing vehicle that will deposit the next American astronauts on the moon.

The cause after the success of the Crew Dragon

The controversy erupted a few days after the successful launch of the Space X private space shuttle Crew Dragon, which after 24 hours of flight docked on the International Space Station marking the start of ESA’s six-month Alpha mission. (THE IMAGES OF THE HOOKING TO THE SPACE STATION)

The appeal of Blue Origini

Mission success aside, the space company controlled by Amazon founder Jeff Bezos did not like NASA’s choice to prefer Space X. “NASA has made an imperfect tender for its lunar spacecraft program” and ” he changed the rules of the game at the last moment, “the company of billionaire Jeff Bezos wrote in a statement. This “decision eliminates the possibility of competition (…) and not only delays, but jeopardizes America’s return to the moon,” for the time being announced for 2024, the company continued. “Because of this we have filed a complaint” with the Government Accountability Office (GAO), an agency under the United States Congress.

The US space agency announced just over a week ago that it had chosen the company of billionaire Elon Musk, and its still-developing Starship rocket, to return to the moon. A contract worth $ 2.9 billion. According to Blue Origin, NASA has misjudged the risks associated with choosing the SpaceX solution, “a completely new vehicle” for which “development is notoriously difficult,” says the complaint, of which AFP has seen a copy. Prototypes of the rocket are currently being tested in Texas, but the latest tests have produced impressive explosions. Furthermore, the choice of the US space agency to award only one winner and not two, contrary to what was declared “during the submission process” of the proposals, is “high risk”, because it deprives him of “a backup plan”, supports Blue Origin. The decision also creates “a potential monopoly for all future exploration missions,” the appeal reads.

No reply from NASA

Blue Origin, which has partnered with three aerospace companies (Lockheed Martin, Northrop Grumman and Draper) to respond to NASA’s call for proposals, deplores the fact that the US agency has “made price (the cost to the government) the factor. more important “because of” perceived “budget cuts. The company asks to cancel its decision and to “solicit new offers” by clarifying the “available funds”. NASA has not yet responded to a request for comment from the AFP.