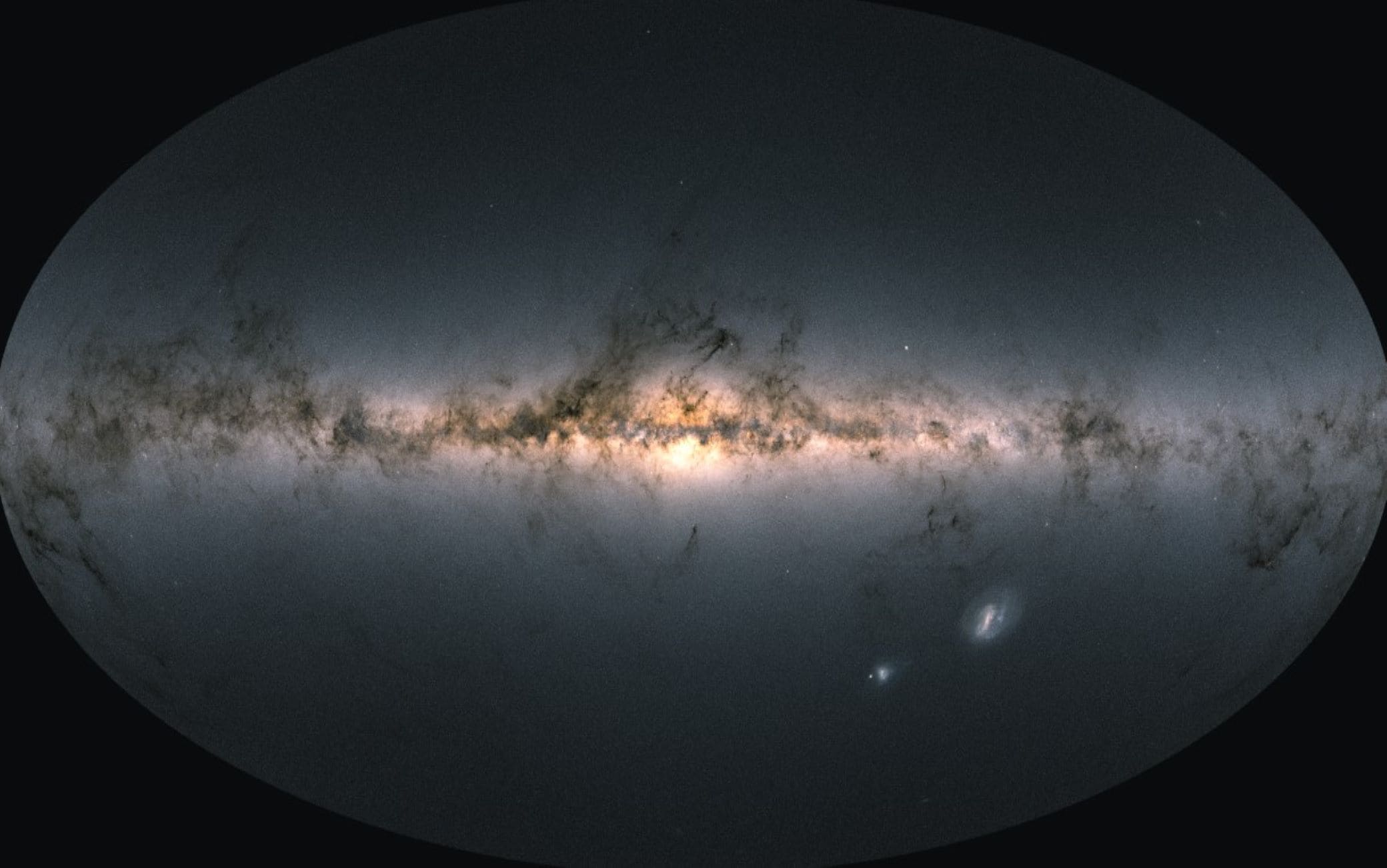 Astronomers from the Institut de Recherche en Astrophysique et Planétologie (Irap) in France, led by Simon Dupourqué, have published a study on the Physical Review D, in which they speculate that some of the antimatter could be hiding in the vicinity of the Solar System in the form of stars made up of antimatter (or anti-stars). For the research, the team analyzed and studied 10 years of data provided by the Fermi gamma-ray space telescope, examining 5,787 gamma-ray sources and looking for those hypothetical objects called antistars, the antimatter stars. The possible candidates, which emit a specific type of radiation, would be 14, an estimate of the maximum number of anti-stars that could be present in our galaxy.

The analysis on the telescope data

Thanks to data from the Fermi telescope, scientists have isolated the fourteen candidates, which have emission properties comparable to those expected for antimatter stars. The nature of these sources is still uncertain and more evidence will be needed to give a definitive verdict. In fact, according to other scientists, these anti-stars may actually be other gamma-ray emitters, such as pulsars or black holes.

Irap’s team also estimated the maximum number of anti-stars that could exist in the Milky Way. If these were distributed as ordinary stars – mainly in the galactic disk – we could have at most one antimatter star for every 300 or 400 thousand common stars, but proving this is complicated. These unusual objects, the study reads, could have been born at the beginning of the Universe and could be hidden from the eyes of gamma-ray telescopes in the halo around the Milky Way.

The role of the Space Station

Ams, the particle detector aboard the International Space Station, detected signals from 8 atoms of antihelium in 2011. “They found 100 million helium atoms for each antihelium,” explained Vivian Poulin of the University of Montpellier. “This rate, however small, is actually about 500 times higher than what would be expected from normal astrophysical processes.” These are the little traces that give hope to these mysterious objects.