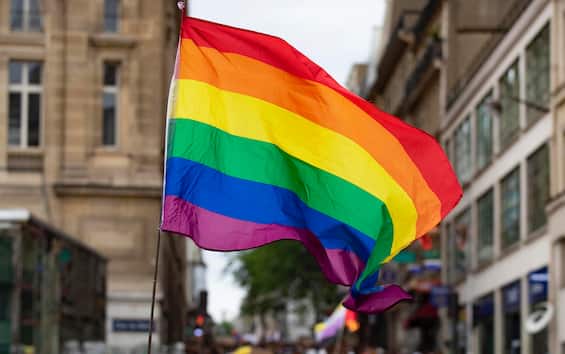 Spain close to turning point on the rights of transgender people. With 188 votes in favor out of 350, Congress approved a law which, among other innovations, introduces for transsexuals the possibility of changing their sex in the registry office without judicial authorization or medical reports starting from the age of 14 (from 16 without consent parental). A provision which, if the Senate exam passes in a few days, will make the Iberian country one of the few to allow gender self-determination through a simple administrative declaration.

After months of public and private clashes, in parliament and even in the government coalition, with Podemos in favor and the other members of the majority against, last week the Equality Commission resolved the issue by deciding by majority that the text of the law to be voted on remained that current: the personal data change with judicial endorsement between 12 and 14; with the prior consent of fathers, mothers or legal representatives between the ages of 14 and 16; free over 16.

Beyond the firm opposition of right-wing forces such as Vox and the People’s Party, the law has also raised criticism from several fronts on the issue of the rights recognized to other minorities. Many of which come precisely from the minor parties of the coalition. Isabel Pozueta, of Eh Bildu, underlined, for example, that nothing is foreseen “on non-binary people, on minors under the age of 12 or on immigrants who arrive because they flee discrimination in their countries of origin”. The controversy within feminism circles was also heated. Rosa Romero dei Popolare, for example, accused the government of having brought forward legislation that takes “steps back” in the feminist struggle and argued that women’s associations, doctors and families, as well as “mothers with children with gender dysphoria” I agree.