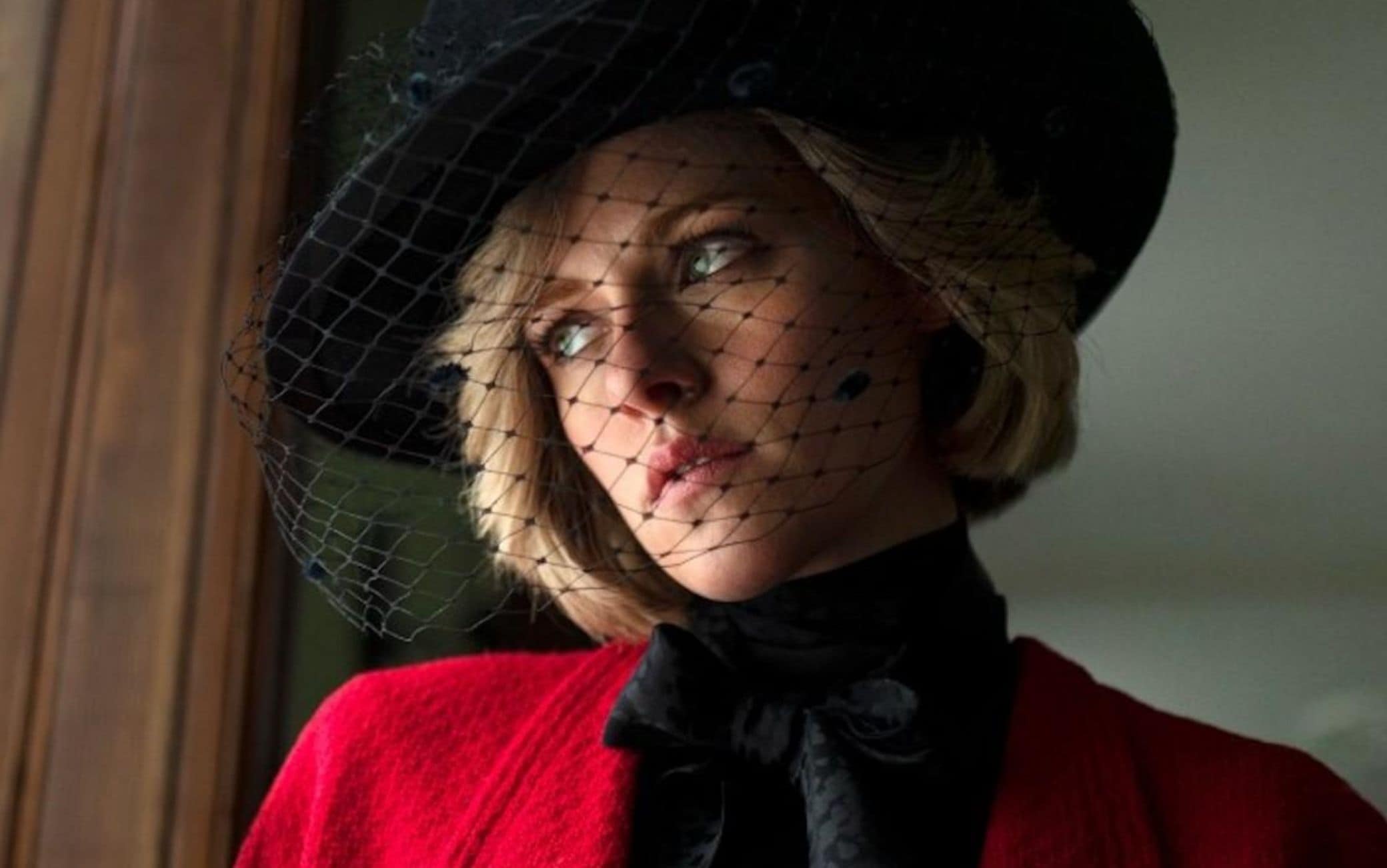 There are still several weeks left before “Spencer”, Pablo Larraín’s moving portrait of Princess Diana, arrives on national screens but the previews of the latest work by the Chilean author have long been the protagonists of the sector news. The official Italian trailer is now added to the photos and teasers released in recent months, the last step before the film debut in Italy which is set for the next one. 20 th January.

Diana, Carlo and the Royal Family in the trailer

Fans of royal chronicles and, specifically, of the events of the English crown are no longer in the skin for the arrival of “Spencer”, a film that tells a part of the tormented public and private story of Lady Diana, the unforgettable Princess of Wales. The new trailer available in Italian provides fans with over two minutes of images to savor the spirit of Pablo Larraín’s story that has been in discussion for several months. The new clip represents the official trailer and contains scenes already seen and unpublished scenes that allow you to get to the heart of the narrative that frames one of the most difficult moments in the life of Lady Diana who, at the beginning of the nineties, was trying to put an end to her marriage with Prince Charles of England, heavily compromised by betrayals and a lack of mutual interest.

The images of the Italian trailer show Diana and Carlo, of course, but also the other members of the royal family who, as is known, at that time opposed the separation of the two heirs to the throne of the Kingdom blaming the whole situation on Princess Spencer. Kristen Stewart is intense in her interpretation of the suffering protagonist and torn by a thousand doubts about the present and the future, a mood that is reflected in the distressing and lonely English countryside, also the protagonist of the trailer that highlights the merits of writing and directing of a work that will certainly not go unnoticed.

Women in the Larraín cinema

Loneliness, despair, anger, there is everything in the trailer released by 01 Distribution, which deals with the distribution of Larraín’s film in Italy. The Chilean director worked on a script written by Steven Knight (also author of “Peaky Blinders”) to build a new narrative space on the story of one of the most famous and most loved characters in modern history.

The care with which it was brought back to the screen sophisticated and formal reality of the English royal house, of which Diana at the time was probably one of the most prominent members, is certainly among the strengths of this work by Pablo Larraín who has already demonstrated with the previous “Jakie” a great ability to tell the story of loneliness and of the desperation of female figures within an institutional and highly exposed context. Costumes and scenographies of “Spencer” steal the attention from the very first scenes, projecting the viewer into a dream vision which, on the other hand, hides the dimension of the nightmare just below the glossy surface.