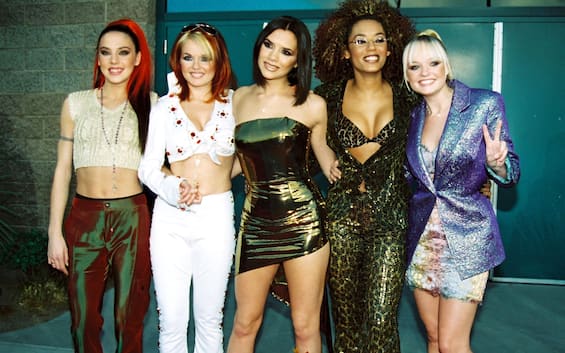 And the 13 October 1997 when the Spice Girls publish Spice Up Your Lifethe first track from the disc Spiceworld.

On the occasion of the twenty-fifth anniversary of the song’s release, the pop stars gave the public an alternative version of the video clip of the single, obtaining tens of thousands of views on YouTube.

A song that has marked the history of pop by bringing Emma, Geri, Mel B, Victoria And Mel C. at the top of the international rankings.

On Thursday 13 October the girl band celebrated the important anniversary by sharing a new version of the video, made using unpublished images, as told on the Instagram profile.

One of the most loved songs on the album Spiceworldpublished in November 1997, we also find Too Much And Stop.

In July Geri Halliweel and Mel C were the protagonists of a small reunion on the occasion of the football final of the women’s European Championships.