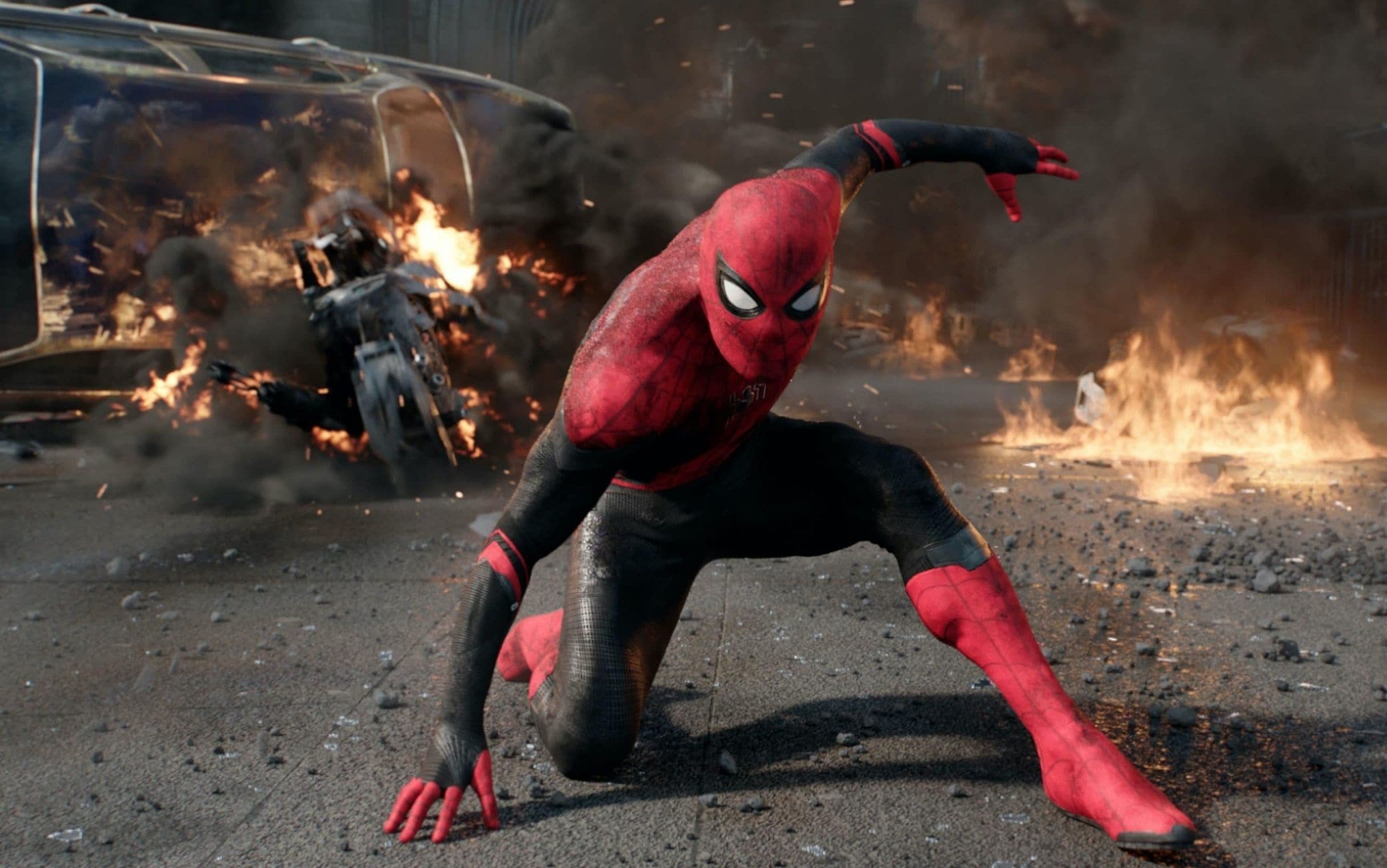 Good news for those looking forward to the new Marvel movie “Spider-Man: No Way Home” with Tom Holland and Zendaya. The presales will open on 6 December 2021.

Spider-Man: No Way Home, record presales in the USA

Presales in the United States they opened on Monday 29 November. “Our spider senses have been activated … Spider-Man: No Way Home tickets will go on sale next Spider-Monday, November 29th, set reminders to remind you to buy your ticket for AMC cinemas” the press release on Twitter. The enthusiasm of the fans was not long in coming: “Spider-Man: No Way Home” sent literally crash all sites of American distributors one minute after the opening of presales, recording the highest number of pre-orders ever behind “Avengers: Endgame” in 2019, grossing a total of 40 million dollars as of November 30, 2021. Many tickets have been purchased from resellers, who have started relaunching them on other trading sites at exaggerated prices. One of these reached the auction base of 25 thousand dollars, while others can even be purchased at prices between $ 500 and $ 10,000. “’Spider-Man: No Way Home’ promises to wrap an arc around 20 years of Spider-Man movies, and the anticipation is skyrocketing with fans eager to see how the Homecoming trilogy by Tom Holland, ”said Fandango editorial director Erik Davis. He then added: “The most anticipated film of the season promises to have surprises at all levels and December 17 will never come soon enough”.

The film directed by Jon Watts, will arrive in cinemas on December 15, 2021. “Spider-Man: No Way Home” is the twenty-seventh film in the Marvel Cinematic Universe, as well as the third film dedicated to the homonymous superhero played by Tom Holland, sequel to Spider-Man: Homecoming ( 2017) and Spider-Man: Far From Home (2019). Here’s the synopsis: “For the first time in Spider-Man cinematic history, he comes identity revealed of our friendly neighborhood hero, placing his superhero responsibilities in conflict with his daily life and putting those he cares about most at risk. When he enlisted the help of Doctor Strange to restore his secret, the spell opens a rift in their world, freeing the most powerful enemies ever faced by a Spider-Man in any universe. Now Peter will have to overcome his biggest challenge, which will not only change its future forever, but also that of the Multiverse ”.