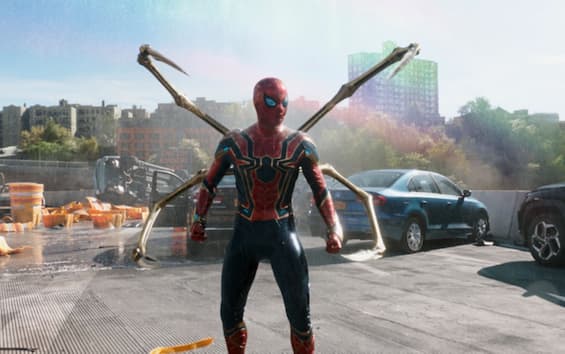 The extended version of Spider-Man: No Way Home, which will be available in Italy from 18 to 25 September. This new movie includes the addition of about 11 minutes of unpublished scenes, with tickets that can be purchased (for Americans) starting today Tuesday 23 August. In this regard, the official channel of the film has released a small trailer of the More Fun Stuff Version from Spider-Man: No Way Home.

What are the additional scenes?

First, let’s briefly recall the plot of the film. Spider-Man’s identity is known around the world, which is why Peter Parker he can no longer lead a normal life. In this regard, the teenager decides to contact the Doctor Strange, asking him to use a spell to make people forget his identity. He agrees to help him, but during the execution of the formula something goes wrong and some antagonists from previous films are catapulted into his dimension, such as the Goblin, Elektro, Doctor Octopussy and the Sandman. It will be up to Spider-Man, also helped by his alter egos from other universes (those played by Tobey Maguire and Andrew Garfield to be clear) to make everything go back as before. In the short 15-second trailer, we can already see a couple of sequences in the film that have been cut. The first sees Peter Parker at school being forced to reluctantly climb a wall in the gym, probably to delight his classmates in disbelief at having Spider-Man in their school. In another, however, Spider-Man is seen chasing a thief, played by Harry Holland, brother of the protagonist. For other additional scenes, all that remains is to buy the ticket and go to the cinemas.

On the big screen, Spider-Man was played by Tobey Maguire, Andrew Garfield and Tom Holland. The first absolute film dates back to 2002, while the last is from 2021. Here is the complete list: