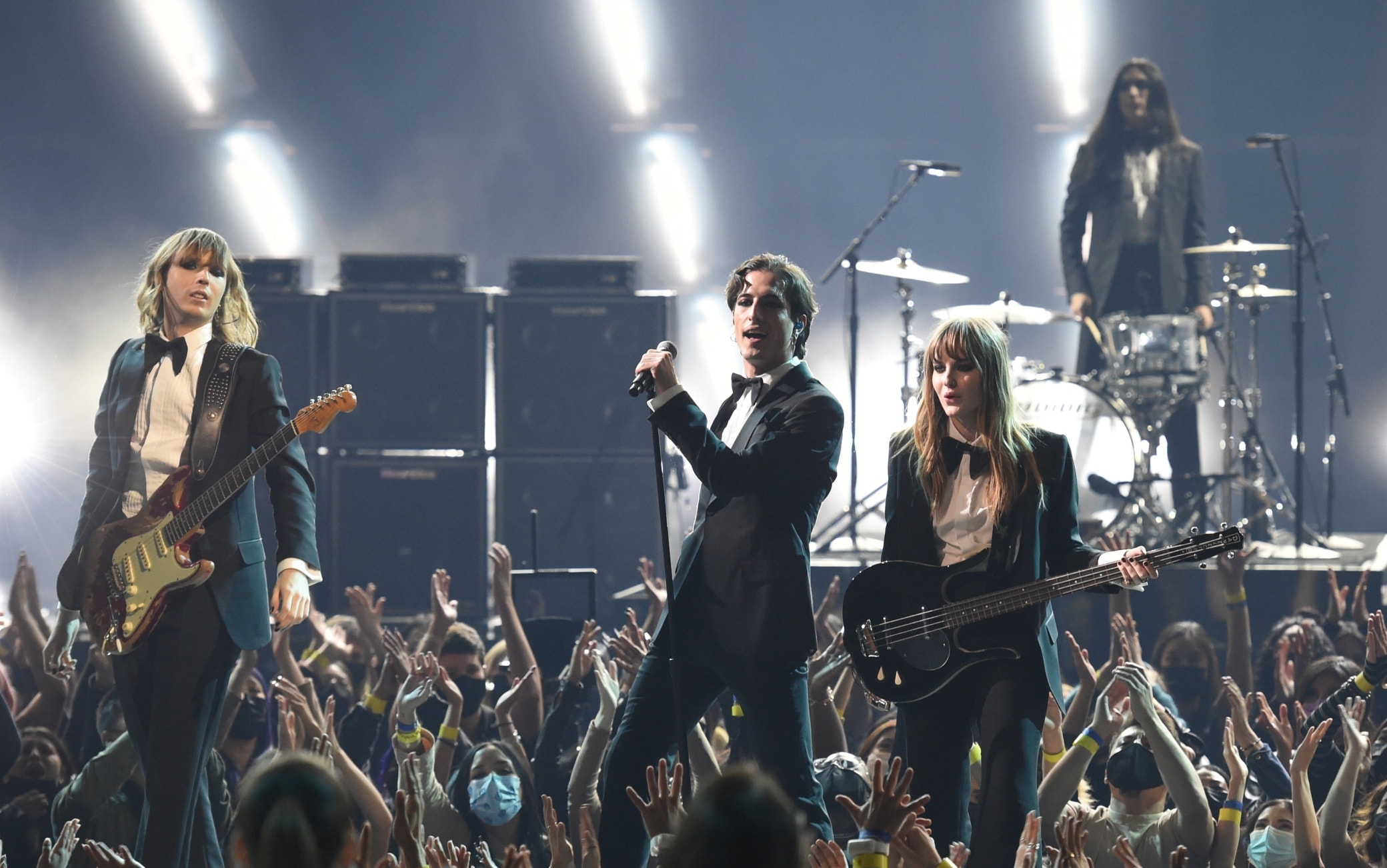 December, time for rankings. And so Spotify announces the data of the year that is about to end, based on the tastes and choices of the 381 million users of the platform. The most listened to artist globally is for the second consecutive year the Puerto Rican rapper Bad Bunny (followed by BTS, Drake, Justin Bieber and The Weeknd) and the most listened to song is “Drivers License” by Olivia Rodrigo who also places the album most listened to with Sour (but Taylor Swift is the most listened to female artist on Spotify).

In Italy the most popular artist is Sfera Ebbasta (former top artist in 2018), followed by Blanco, Rkomi, Gue ‘and Capo Plaza, while the summer single “Malibu” by Sangiovanni turns out to be the most listened to song. In the top 5 of the tracks there are also “Mi fai crazy” and “Notti In Bianco” by Blanco, “La song nostra” by Mace (with Blanco & Salmo) and “Nuovo Range” by Rkomi (with Sfera Ebbasta). The album with the most streams is Rkomi’s Taxi Driver, followed by Blanco’s “Blu Celeste” and Madame’s “Madame”. In fourth and fifth position there are “Plaza” of Capo Plaza and “Famoso” of Sfera Ebbasta.

As was easily predictable after a year of success, between the Sanremo festival, Eurovision Song Contest, Ema, the Maneskin they are the most listened to Italian artists in the world with over 2 billion streams and the 58th position in the global ranking.

Madame is the most listened to among the artists in Italy followed by Dua Lipa and Ariete. Annalisa, Alessandra Amoroso and Elisa are present in the top 10 respectively in sixth, eighth and tenth position.

In the audience analysis, Spotify Wrapped 2021 confirms The Joe Rogan Experience as the most popular podcast in the world, while in Italy it is Professor Alessandro Barbero who conquers the first place with “History Lessons and Conferences” (later “Muschio Selvaggio” by Fedez and Luis Sal, “The Essential” by Mia Ceran, “Very Human Things” by Gianpiero Kesten and “Motivation and Personal Growth”). Hot Hits Italia is instead the most listened to Italian playlist.