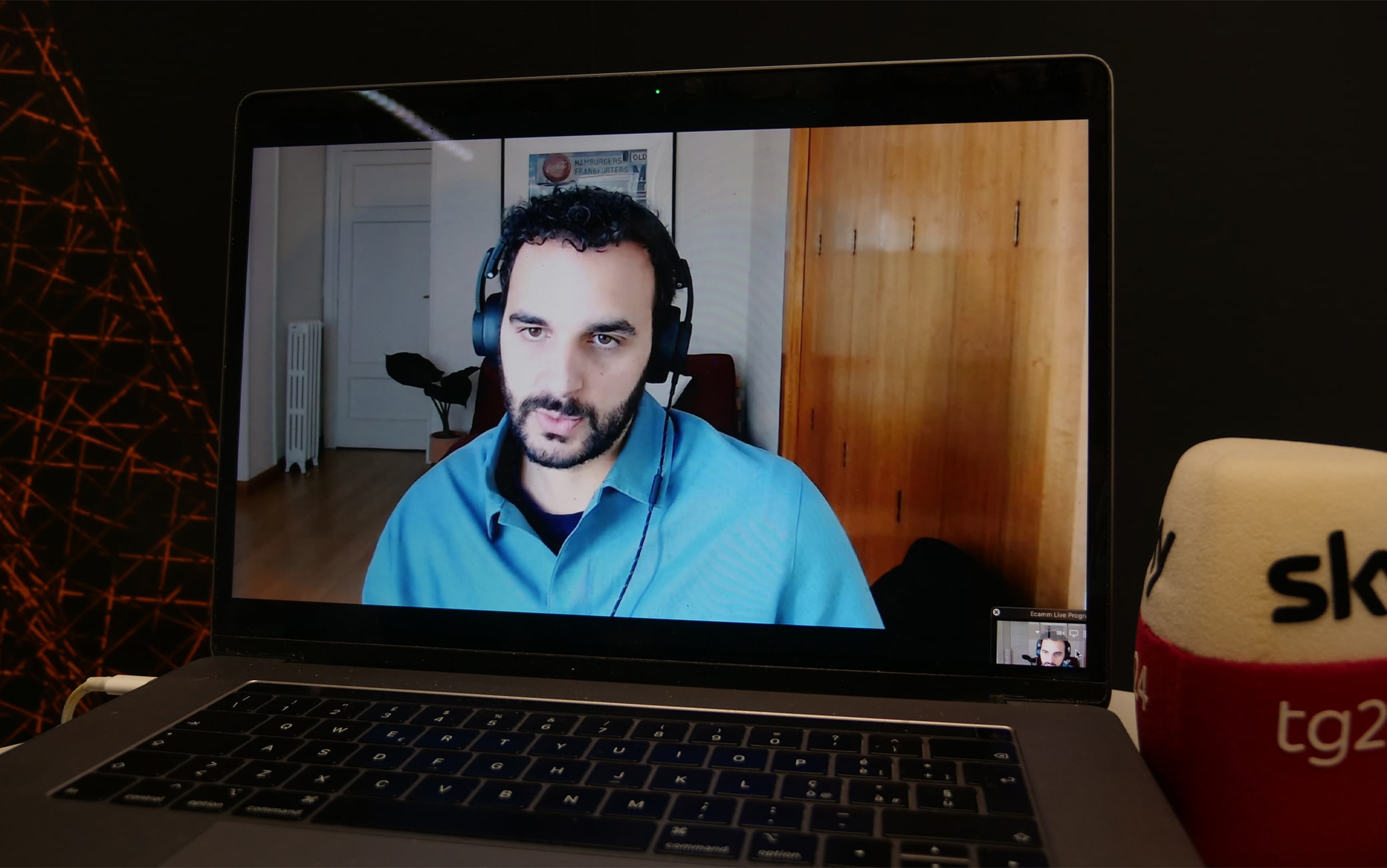 Between September 2020 and September 2021, one and a half million new podcasts were uploaded to Spotify, an increase of 85% over the previous year. And many of these are new exclusives from Spotify, which involved faces known to the Italian public to increase the audience of podcast listeners, from The Jackal to Camihawke, up to Morgan, authors of new podcasts produced by Spotify Studios.

The latest stats and news announced by Spotify

Spotify thus confirms itself as the platform for listening to podcasts, as well as for music: there are over 3 million podcasts present, with an explosive increase in both supply and demand: since the beginning of the year there are over 84 million people in the world who have listened to a podcast for the first time and Italy is among the countries that have grown the most; but if the podcasts available multiply, unfortunately only 22% are those present in the Italian top 100 ranking which is conducted by women. To reduce this gender gap in podcasting, Spotify has decided to dedicate the first edition of Sound Up, its support program to the production of original shows, to train and support female podcasters and young Italian women. This is an online program that will last 4 weeks and where the lucky ones selected will learn everything they need to create a podcast, thanks to tutors Rossella Pivanti, podcaster producer, and Sabrina Tinelli, head of editorial content at Chora.

“Through seminars and mentoring and various other tools, we give the possibility to specific segments to be able to create their own podcast: in this case in Italy we will do it during the months of November and December with the female community, with whom we want to work. We received more than 1,000 nominations for the Sound Up program and it was truly a success, ”says Eduardo Alonso, Head of Studios Southern & Eastern Europe at Spotify.

The new tools to engage the public

Podcasters today have an important set of tools to engage their audience. Spotify has given audio creators the ability to introduce questions and answers, in their podcasts and then polls. With the introduction of these tools, available through Anchor, Spotify allows creators to directly and immediately engage their listeners, making connecting with their audience easier than ever. Additionally, Spotify recently launched My Daily, a playlist that combines the best news podcasts with music.

Spreaker, the hosting platform for the publication and distribution of podcasts, also on Spotify itself, has also given Italians the opportunity to access the Spreaker Prime program, which for two years in the United States has been allowing podcasters to earn from their own activities allowing him to decide where and how to place advertising within his podcast, while maintaining the freedom to choose how and where to distribute his content, but also to make a profit. Spreaker has in fact developed a program specifically designed to increase revenue opportunities through their creations, allowing the podcaster to decide where and how to insert the adv within their podcast.

“In our country, between April and September 2021, we noticed on Spreaker how advertising revenues grew by 70%: a sign that, on the one hand, confirms that brands and media agencies are actually starting to invest here too. on a regular basis, and on the other hand it shows that Italy is finally ready to welcome the Prime Program “, he says Tonia Maffeo, head of Marketing Voxnest. “Our podcasters and our partners – he adds – trust the technology we offer, they recognize a leading role in the support we give and in the time we spend for each of them”.