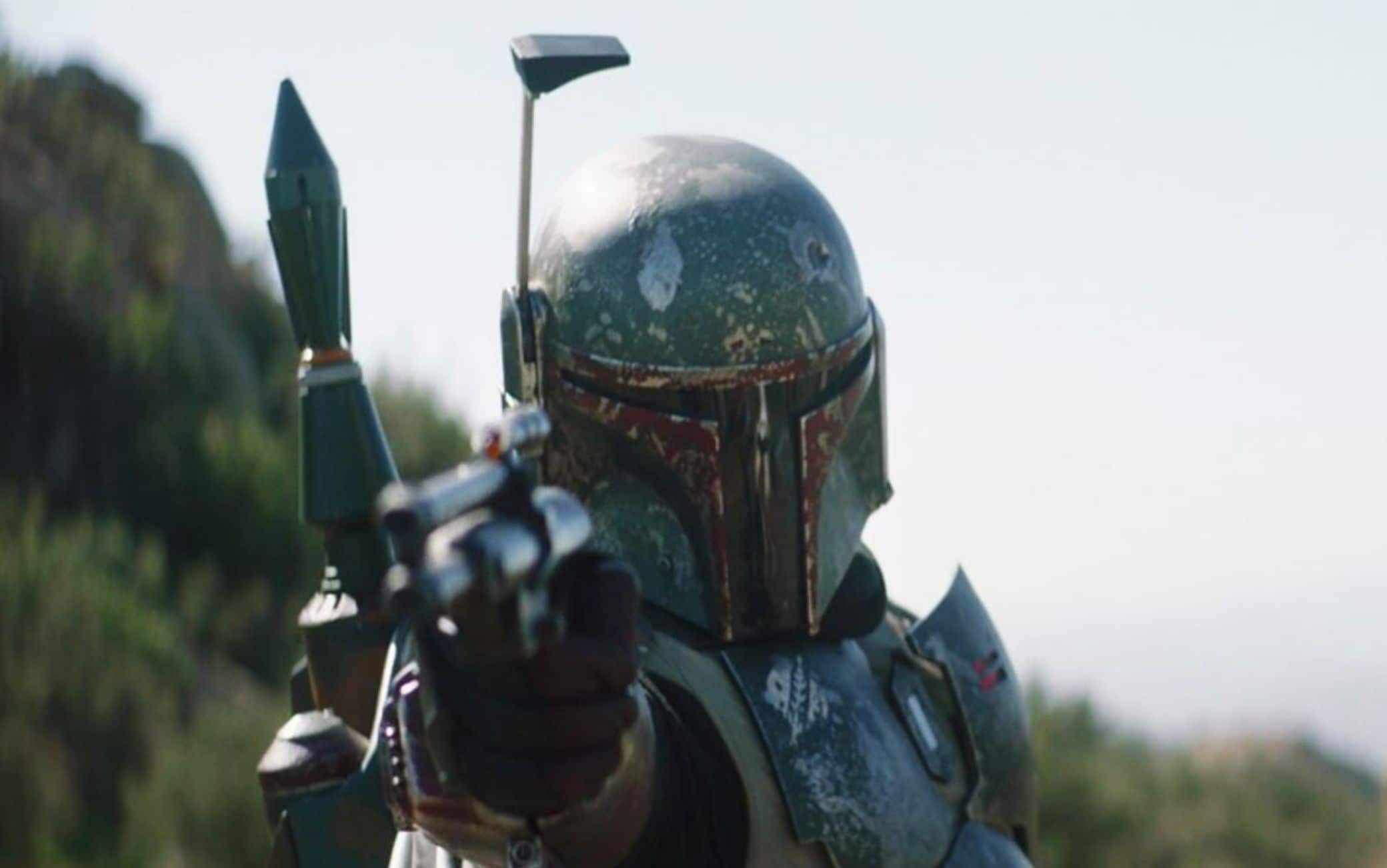 Just over a month to go before the debut of “The Book of Boba Fett”, the new live-action series produced by Lucasfilm, but the wait for the December 29th, date of the airing of the first episode on Disney Plus, also visible on Sky Q and through the app on Now Smart Stick, is full of previews. Fans of the “Star Wars” universe will be all ears to absorb the statements of Jon Favreau and Robert Rodriguez whose content tells the developments of a part of the beloved and epic story of the galaxy far, far away.

The advances on Fett di Favreau and Rodriguez

As fans will know, “The Book of Boba Fett” is the second live-action series from the “Star Wars” universe. The show was anticipated by post-credit scenes from “The Mandalorian” series which show bounty hunter Boba Fett and mercenary Fennec Shand returning to the sands of Tatooine to claim territory once controlled by Jabba the Hutt and his crime syndicate. . As it is easy to guess, the new show will be an adventure in the criminal world of the galaxies in which the protagonist Boba Fett has no experience, as confirmed by the statements of one of the most famous executive producers, Jon Favreau. “Although Boba Fett is a very experienced bounty hunter, he has no experience running a criminal syndicate or managing forces,” Favreau said. The executive producer highlighted the experience of the legendary bounty hunter who will have to acquire new skills in the world of organized crime.

A Favreau echoes Robert Rodriguez, also on the executive producer team, also director of some episodes, who confirms that viewers will not miss the ruthless side of the character: “We will see a lot more of his real character this season. (Fett) will have to switch to ‘barbarian mode’ ”.

Favreau specified that the return of Boba Fett is to be interpreted as a duty on the part of the bounty hunter on the territory of the former crime lord of Tatooine. “There is a power vacuum.
Because Jabba is dead. Jabba was clearly a very strong and imposing leader, of whom the people were very afraid and who seemed to rule with an iron fist ”. Fans must, therefore, expect a plot with gangster nuances that will certainly appeal to the followers of the story, especially for the opportunity to learn more about a piece of the great tale of the universe of “Star Wars”. Fett had disappeared in “Star Wars: Return of the Jedi”, the title of the 1983 saga also known as “Star Wars: Episode VI – Return of the Jedi” by Richard Marquand; the character returned in the second season of “The Mandalorian,” which airs in 2020.