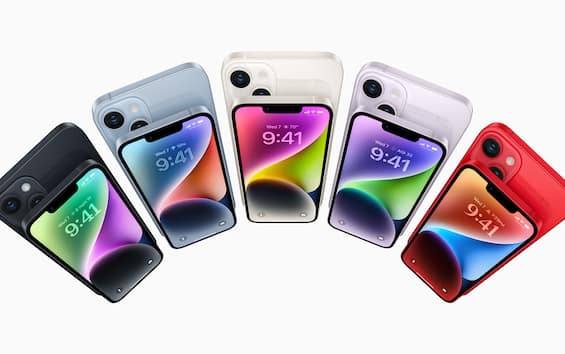 As regularly happens for every launch of a new Apple product, criticisms and appreciations have equally divided the scene after the presentation of the new iPhone 14. What caused a sensation, however, was the decidedly not diplomatic release of Eve Jobs, daughter of man who made the Mac apple a planetary icon. In a story published on her Instagram profile, Steve Jobs’ daughter bluntly crushed the last jewel of Cupertino, publishing a meme that highlights the similarities, in her opinion too marked, with the previous model, the iPhone 13 “Here I am as I switch from iPhone 13 to iPhone 14 after Apple’s announcement today.”

The similarities between the two models

The two models, on the other hand, have different specifications in common, differing in some particular features, such as the photographic sector equipped with a new and better stabilization, accident detection and a more optimized battery, while sharing the same A15 chip. iPhone 13. As if that were not enough, part of the debate in the last few hours has focused on the maximum price of the Pro Max model, which has made many fans ask which old iPhones are still listed on the official website.