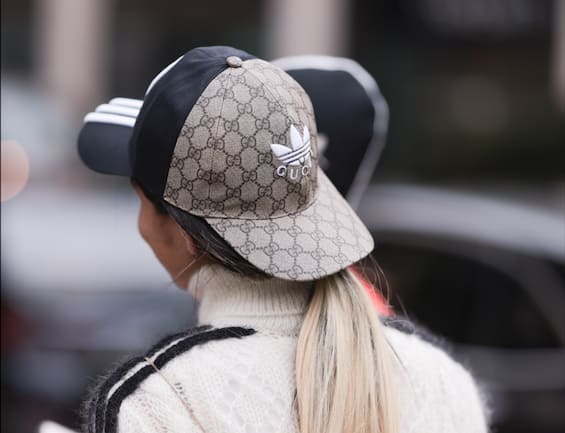 The French government will present its energy sobriety plan on 6 October with a press conference at the Ministry of Ecological Transition. This is reported by the local media.

In the meantime, however, some members of the executive have adopted another strategy to call French citizens to save in the coming months, namely they have begun to show themselves in public wearing winter clothing and exploiting the falling temperatures in the country. Last Tuesday Elisabeth Borne, at a meeting with the mayor of Lyon, showed off a padded jacket; the next day she presented to Oise with a blue duvet, exactly like the Minister of Energy Transition, Agne’s Pannier-Runacher.

“Stop the tie, yes to the turtleneck”

The Minister of Economy, Bruno Le Maire, told France Inter that “from now on, stop the tie, yes to the turtleneck”, before posting a photo of him on Twitter with a blue turtleneck sweater. In reality, there have been no specific requests from the government in this regard, according to what an executive adviser told Bfmtv. But the initiative of these ministers could soon spread. Those who consider it a poor communication attempt is the far-right leader, Marine Le Pen, who spoke to RTL about “politics for the losers”.