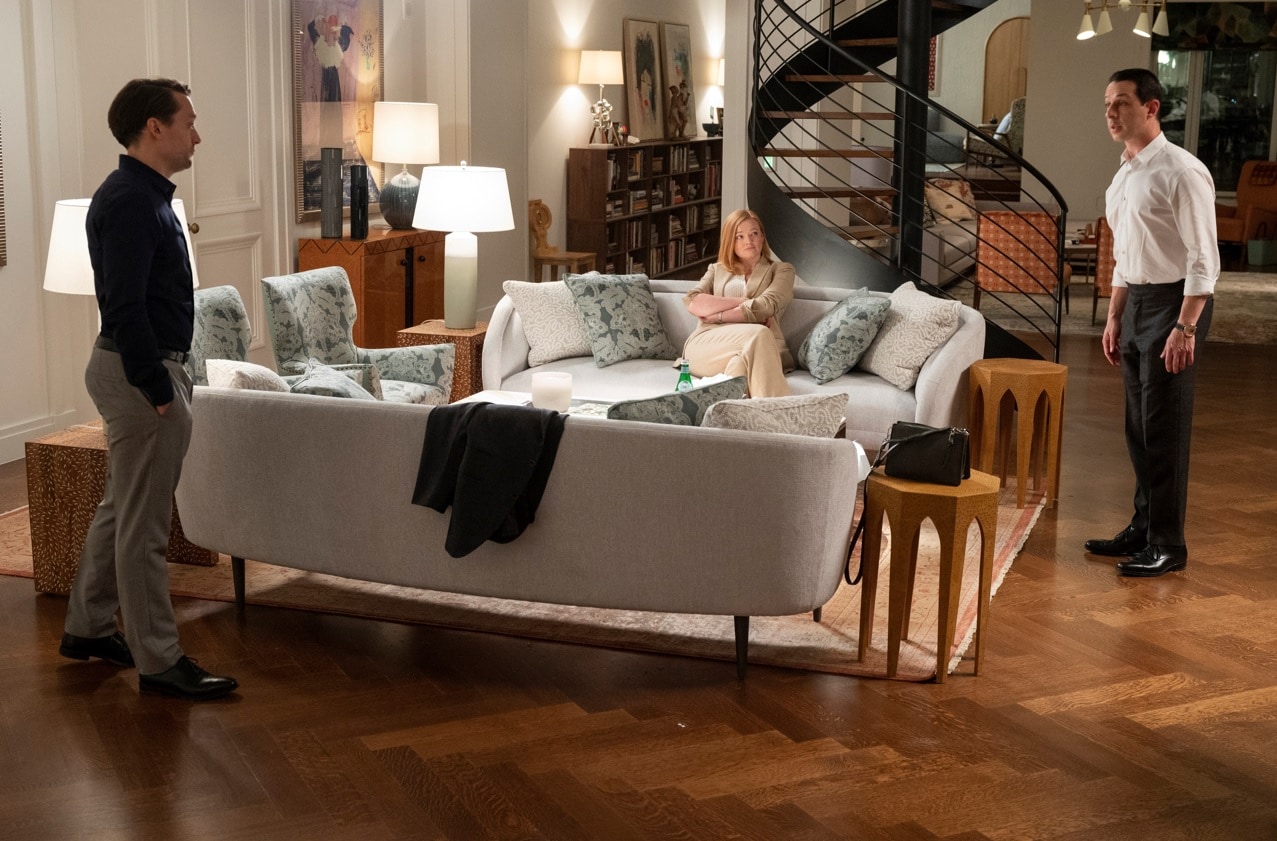 More ruthless than ever, the Roys return, the multimillion-dollar family through which Jesse Armstrong has recounted the thirst for power and the Shakespearean tragedy dramas that lie behind the scandals linked to the succession to the top of a media empire. The third season of SUCCESSION, the HBO family drama already confirmed for a future fourth installment, premiered on Sky Atlantic and streamed on NOW on November 29th.

After being ambushed by his rebellious son Kendall, we find Logan Roy in a very risky position. As he tries in every possible way to strengthen the political and financial balance of his empire, tensions rise and a bitter battle within the corporate walls threatens to turn into a family civil war. Kendall, who last season openly challenged her father by publicly discrediting him, is now looking for the support of her brothers and anyone else who can help him win. For his part, the father intends to make that son who dared disrespect him to pay dearly, dearest. The brothers Shiv and Roman find themselves now between a rock and a hard place: which side will they take sides?

SUCCESSION – THIRD SEASON | Premiere on Sky Atlantic from 29 November at 9.15 pm, available on demand on Sky and streaming on NOW