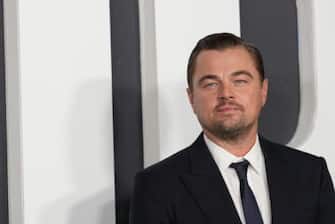 Vip on holiday in Italy: from Russell Crowe to DiCaprio, from Angelina Jolie to Mariah Carey

Angelina Jolie and her daughter at the Maneskin concert at the Circus Maximus: the fan video

The super villa where Angelina Jolie and Brad Pitt have spent their holidays in the past few years. For them: a swimming pool overlooking the sea

Selena Gomez, announced the third season of the series Only Murders In The Building

Benjiamin Mascolo and Bella Thorne broke up: the singer celebrates her with a letter

Calvin Harris, the new single is Stay With Me with Justin Timberlake, Halsey and Pharrell

Vip on vacation, Jared Leto on the island of Elba: the video of the dive into the sea

The villa covered with ivy overlooking a beautiful swimming pool: this is the spectacle of the house of Jared Leto