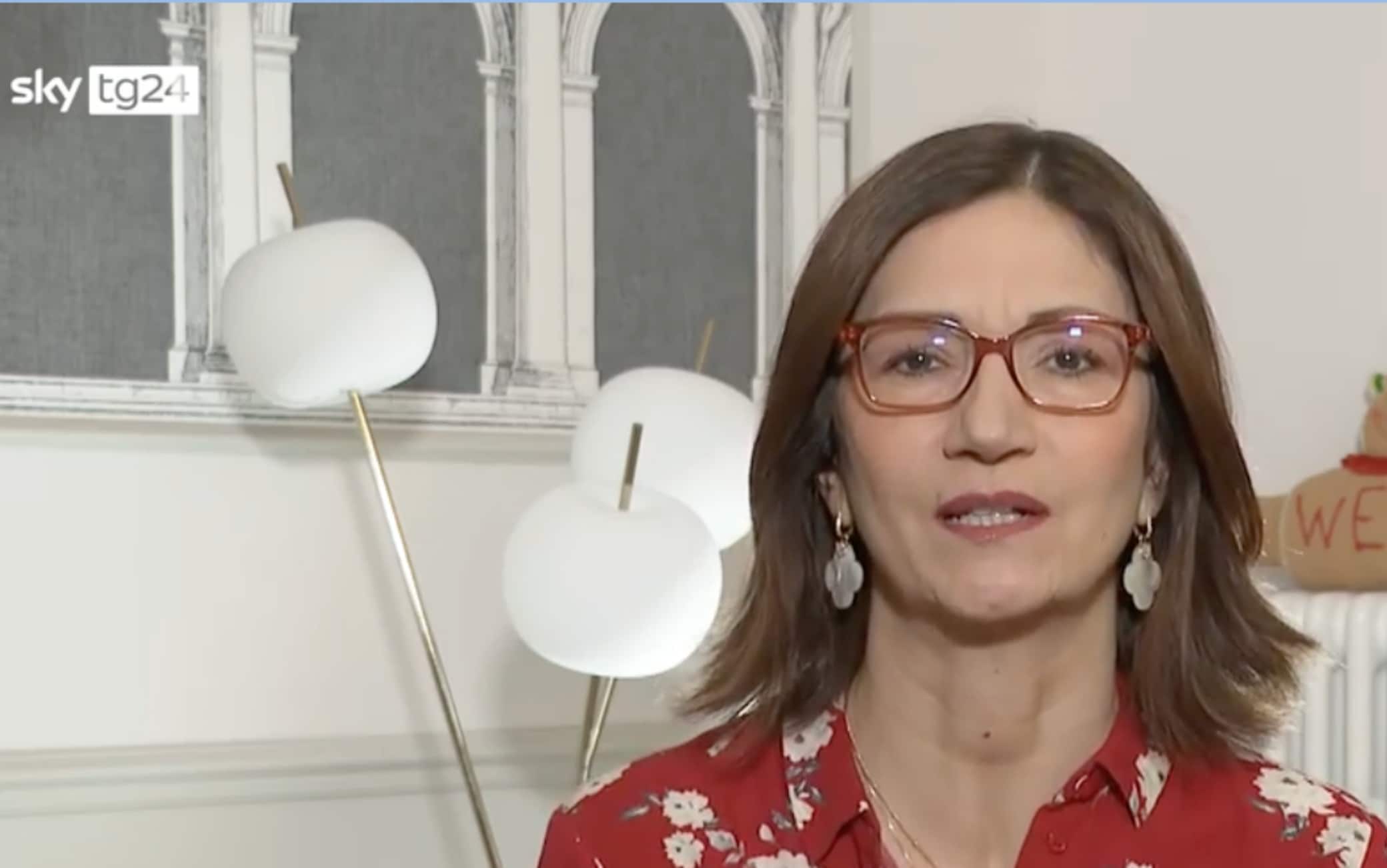 According to the minister, the enhanced green certificate serves to protect both the health of Italians and the economy. It is also necessary to push on third doses and allow the immunization of children. “The data also depends on us, but I see a sense of responsibility”. And on the race to the Quirinale: “It will be a test of maturity, I am not surprised that Berlusconi has so much consensus among the voters”

The Minister for Regional Affairs Mariastella Gelmini, in an interview with Sky TG24, defended the introduction of the Super Green pass as a necessary measure both to protect the health of citizens and to safeguard the economy, avoiding interrupting the recovery. “The government could not fail to make the choice to run on third doses and strengthen the measures to spend a different Christmas than last year,” said Gelmini. “This year we have the opportunity to keep the country open”.

From tomorrow, December 6, the Super Green pass becomes essential for a variety of activities, such as going to a restaurant, a cinema and attending a ceremony. To access the workplace, on the other hand, the basic certificate will be enough, which becomes mandatory to use public transport. With regard to the controls on buses and metro, Gelmini said that the government will evaluate the request of the regional presidents to postpone the adoption of the measure by a month. “We find it important that the means of transport are safe, I think they are overcome difficulties”. Gelmini stressed that it is also important to implement the vaccination campaign. “If it proceeds with the speed of the last few days, we are in a position to avoid returning to teaching at a distance, “said the minister. “Our task is to make it possible to accelerate third doses, but also to vaccinate the little ones”.

Government in favor of vaccines

According to the minister, all the forces that make up the government are essentially in favor of vaccines, including the League. “In the Council of Ministers he voted in a coherent manner, and in the Conference of the Regions I registered absolute attention on the part of the presidents Fedriga, Zaia and Fontana to the management of the pandemic”. Gelmini finally appealed to the citizens. “The data also depend on from our behavior. I see on the part of the Italians a great sense of responsibility and patience. And I am confident that the country will remain open and that the school can also be held in the next few months “, she said.

The race to the Quirinale

In the interview with Sky TG24, Gelmini also spoke about the choice of the next President of the Republic: a topic on which the political forces are already clashing. “The passage of the Quirinale will be a test of maturity for everyone”, he said, stressing that it is important to respect Sergio Mattarella’s choice not to run for a second term. In the totonomi of possible presidents there is also Silvio Berlusconi, leader of the party to which Gelmini belongs. “It doesn’t surprise me that it has such a broad consensus among voters,” he said. According to the minister, the government and Parliament must now focus on another aspect: closing the maneuver.

The bill against violence against women

Gelmini also spoke of violence against women and a new bill that aims to protect even more those who are victims of it. “Work was done by all the ministers, with great attention from the Prime Minister Draghi who wanted to attend the press conference in which we presented the measures,” said Gelmini. “They range from the extension of precautionary measures to those responsible for strengthening prevention. We do not want to leave only the women who find the strength to denounce ”. According to Gelmini, it is above all important to bring out the conditions so that women do not remain silent. “Parliament has always shown sensitivity on this issue, it will soon schedule the bill”, he said, adding that even in the maneuver we will try to strengthen the income of freedom, a contribution aimed at promoting the emancipation of women victims of violence.